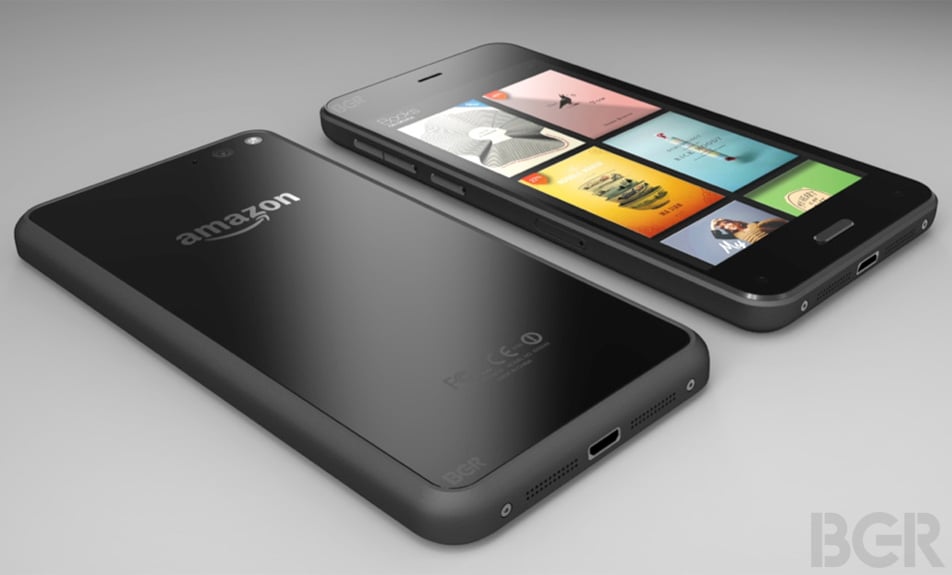 Amazon made their debut in the smartphone market by introducing the Amazon Fire Phone. It is an Android powered smartphone featuring Amazon’s very own Fire OS. Although, it is Android but a user can only use the Amazon App store with the Fire Phone, which means no access to Google Play Store but thanks to someone over at XDA, Fire Phone users can now access the Google Play Store. The best part is that there is no requirement of rooting the phone, however it is not something official so be ready to take the risk.

If you are interested in using Google Play Store on your Fire Phone, check out the video below:


Let us know what you think about it in the comment box below.