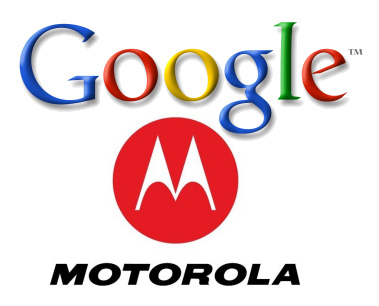 According to leading market research company “The NPD Group,” Android continues to dominate US smartphone market share. They say Android accounts for a whopping 52% of units sold in Q2 2011, iOS also gained a slight quarterly rise to 29% but BBOS fell to 11% with Windows Phone 7, Windows Mobile, and WebOS holding steady at less than 5% each. Ross Rubin, executive director of industry analysis for NPD, had this to say on Google’s acquisition of Moto:

Google’s acquisition of Motorola shifts the balance of power in the handset-patent conflict between Google and its operating system competitors.

Android’s momentum has made for a large pie that is attractive to Motorola’s Android rivals, even if they must compete with their operating system developer.

Motorola’s phone and smartphone market share plus their year-over-year unit share have all declined over the past year as Samsung and LG experienced substantial gains. Rubin likens this to the feature phone market when Motorola introduced the RAZR and says having closer ties to Android will “help inspire new paths to differentiation.”

Also noted is the increase in potential for prepaid smartphones. In Q2 2010 just 8% of smartphones were prepaid, cut to Q2 2011 and that number has increased to 22%. The prepaid market was once a key area for Motorola and with Android leading the charge, Motorola now has a chance to reclaim this revitalized market while prepaid carriers continue building up their smartphone portfolios.