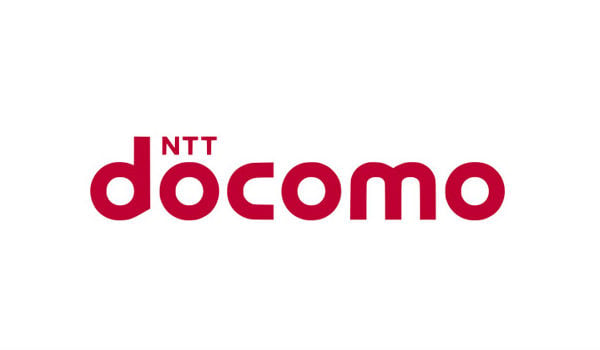 And here we thought that Verizon released a bunch of Android devices in rapid succession.  Japan’s NTT DOCOMO today announced that they will be offering no less than sixteen (16!) Android smartphones over the next few months.  Every single one of them runs Android 4.0 Ice Cream Sandwich and many of them come from reputable companies such as Samsung, LG, and Sony.  Oh, and then there’s also a tablet thrown in there as well!

Features for the smartphones are pretty impressive and include specs such as dual-cores, 8-megapixel cameras, NFC, and more.

Pricing and exact launch dates have yet to be determined however we suspect these will span the entire spectrum.  If you’re heading to Japan this summer or happen to live there now, then you’ll have plenty of Android to choose from come June through Augsut!

Here are a couple of bullet points lifted straight from the NTT DOCOMO press release: 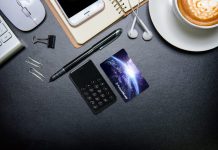 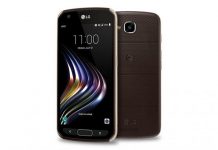 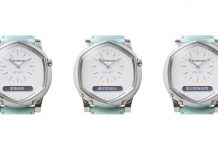