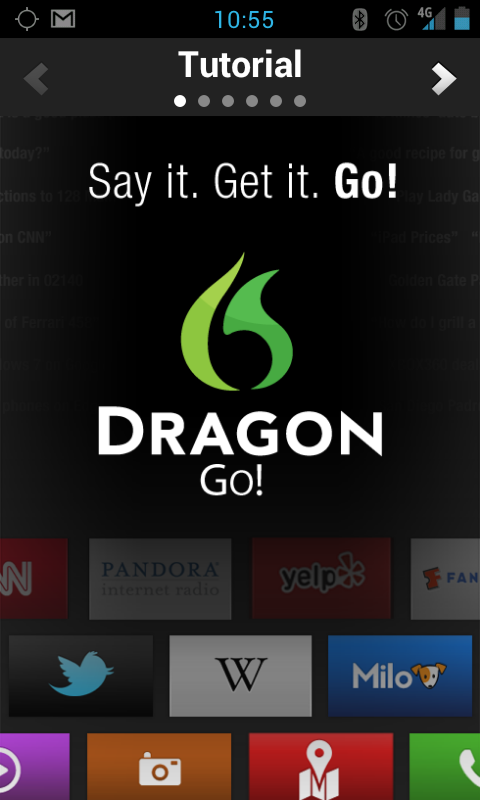 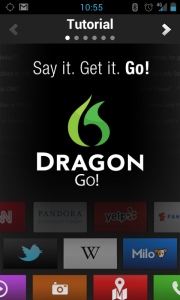 Ever since Siri’s iconic entrance into Apple’s deck of playing cards, there have been a plethora of software entrants vying to usurp Siri’s place of double power: public recognition and actual functionality. There are several alternatives in the Android Market that come close–some even offering things that Siri doesn’t (like Vlingo’s social network posting). However, these other apps are still missing some of the things that make Apple’s software unique (settings alarms and calendar events come to mind).

Nuance, the veteran voice recognition software company, has decided to jump into the foray with its Dragon Go! app for Android. The app does pretty much what you would expect, allowing you to use your voice to perform many functions, such as listen to music, navigate to a location, and search a wide range of pre-programmed websites. The resulting information is broken down into the “Dragon Carousal”–a revolving tab system of grouped information where you have tabs representing pictures, IMDB, Google, Amazon, Wikipedia, Twitter, and Milo. Going to each tab reveals different information about whichever search topic you may have put in. It’s a rather elegant system and offers a lot of information without a lot of clutter. Also, the app is pretty intelligent about deciding which tab it should default to for specific searches (i.e. “pictures of airplanes” will bring up the picture tab).

Having downloaded and played with the app myself, I can tell you that it does a few things very well, but others, not at all. Its voice recognition works very solidly, giving exactly what I wanted most of the time. The app itself is also very fluid and lag free, loading information in each tab very quickly. While it has an incredible selection of searchable websites, its app integration and automatic actions are subpar when compared with a competitor such as Vlingo. While Vlingo and others, like Iris, can be launched via a button (like holding down search, using your Bluetooth button, or even a widget), Dragon Go! offers none of these options, forcing the user to manually navigate to the app itself before accessing its features. In my opinion, this takes away from the app’s usefulness, making it more of a novelty than a functional product. If you need to search for something with your voice while on the go, Dragon Go! may require too many steps to be a viable option.

Still, it’s important to remember that this is a newly released app. I feel like Dragon Go! has an incredible amount of potential and there are a lot of features that can be added with simple software updates. You can look at Iris as an example of that. It’s an app that started off as little more than a joke. With Nuance’s recently announced acquisition of Vlingo, I have every confidence that Dragon Go! will become a fully-featured and incredibly useful software tool. It’s just not quite there yet.

Screenies and presser below!

“What’s the best Thai food near me,” and instantly be taken to the Yelp tab for local reviews, or flip over to the Phone tab to quickly call to find out about any specials on the menu that evening.
“Reservations for two at Slanted Door in San Francisco,” to be taken directly to OpenTable to book a table for dinner, or scroll over to the Maps tab to find out how to get there from where you are now.
“Show times for ‘Girl with the Dragon Tattoo’ to instantly get to Fandango see show times, buy tickets, read fan reviews and see trailers, and then scroll over to Twitter to see what other people are saying about the movie.
“Play ‘Paradise’ by Coldplay” to instantly play and listen the song downloaded on your Android device; on Spotify if you’re mobile Premium user; or, on your Coldplay station on Pandora. Users can also pull up the video on the Media tab.
“What is the formula for sulfur dioxide?” to instantly compute the answer using Wolfram|Alpha’s vast knowledge in thousands of subject areas.
“Who was the most popular celebrity of 2011?” and instantly get the answer from Ask.com.

“Dragon Go! has been incredibly successful since its launch on iOS in July, winning several awards and holding a 4.5 star rating among users. We’re delivering fast, direct and open access to content for consumers – it’s just a better way to experience the mobile web,” said Vlad Sejnoha, chief technology officer, Nuance. “Dragon Go! eliminates the intermediate steps typically required to reach desired web or app destinations. It’s only going to get better as we continue to expand partnerships and bring new features and more content tailored for Android consumers.”

Dragon Go! is available for free on the Android Market in the US in U.S. English.

About Nuance Communications, Inc
Nuance Communications, Inc. (NASDAQ: NUAN) is a leading provider of voice and language solutions for businesses and consumers around the world. Its technologies, applications and services make the user experience more compelling by transforming the way people interact with devices and systems. Every day, millions of users and thousands of businesses experience Nuance’s proven applications. For more information, please visit www.nuance.com. 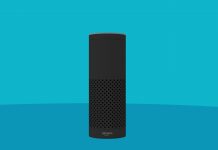 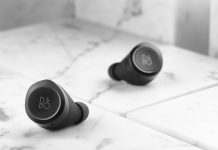 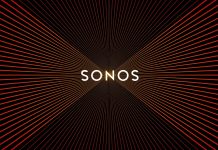