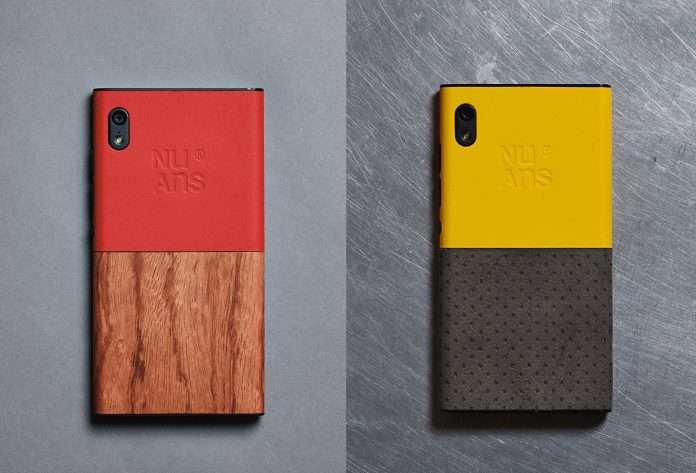 Had enough of black, gray or white smartphones? Want your next handset to a bit more unique while coloring is concerned? Well then you might want to take a look at this Indiegogo page.

Japanese company Trinity has set up a crowdfunding campaign for their NuAns NEO Reloaded smartphone which comes with removable back plates. The idea is to allow customers to mix and match the tops and bottoms of the phone and create the combination truly suited to their taste. 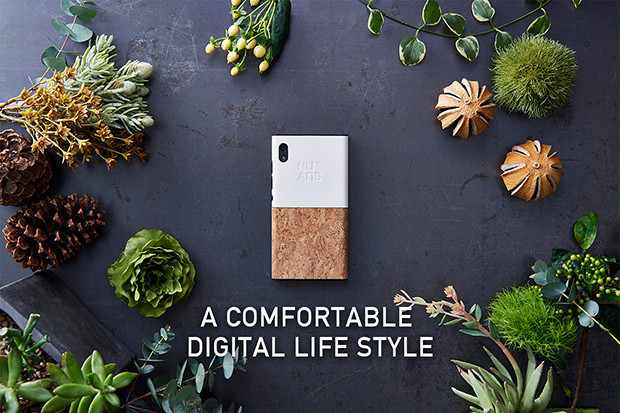 You might remember the same company attempted to crowdfund its NuAns NEO design last year. The product ran Windows 10 out of the box, but the campaign eventually failed to reach its goal. Now Trinity is back with a new proposal – the NuAns NEO Reloaded with Android 7.1.1 Nougat on top. Will the new product have a better chance at succeeding?

From the start we can tell you the NuAns NEO Reloaded’s specs aren’t mind-blowing, but more characteristic of a middle-range device. However, Trinity bets on users’ fondness for aesthetic customization. The company hopes to gather $370,000 in funds in order to start producing the handset, which is quite an ambitious goal if you ask us. 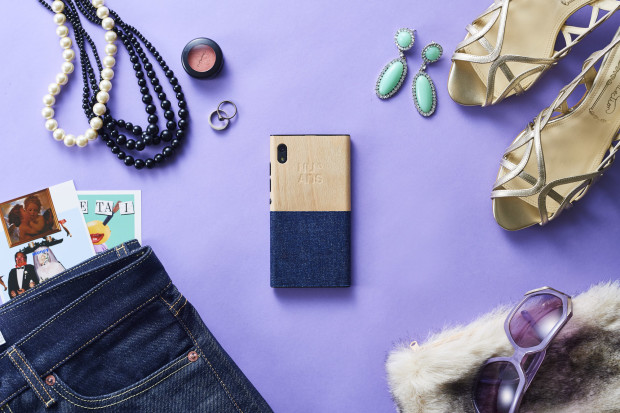 The NuAns NEO Reloaded comes packing a 5.2-inch display with fullHD resolution (1920 x 1080 pixels) and a Snapdragon 625 processor under the hood. Trinity also offers 3GB of RAM and 32GB of internal storage (with a microSD card slot that supports up to 1TB of additional storage).

The product also carries a 13-megapixel main camera and front-facing 8-megapixel selfie shooter. It’s completed by a fingerprint scanner located on the front and a nice 3,450 mAh battery. We should also note the NuAns NEO Reloaded is dust-proof and water-resistant up to IP54 standard. The specs remind us of the ZTE Blade V8 Pro sans the dual-camera setup and with a more expensive price-tag attached to it.