RedMagic, the gaming arm of Nubia, announced a new phone to its lineup today. The RedMagic 6R is the newest gaming handset to join the RedMagic 6 family. Like the previously released RedMagic 6 and RedMagic 6 Pro, it shares a lot of the same specs.

For instance, the RedMagic 6R is powered by the Snapdragon 888 processor from Qualcomm and it comes with either 8GB RAM with 128GB of storage or a model with 12GB of RAM and 256GB of storage. It also features Wi-Fi 6 and 5G connectivity for blazing fast transfer speeds when gaming or streaming.

Plus, it includes some of the hallmark RedMagic features, such as the customizable shoulder triggers and Game Space that can boost the performance of the GPU and CPU and more.

Where the RedMagic 6R starts to set itself apart from its sibling devices is the size. It comes in a smaller format with a 6.67-inch FHD+ OLED display with a 144Hz refresh rate and 360Hz touch sampling rate. 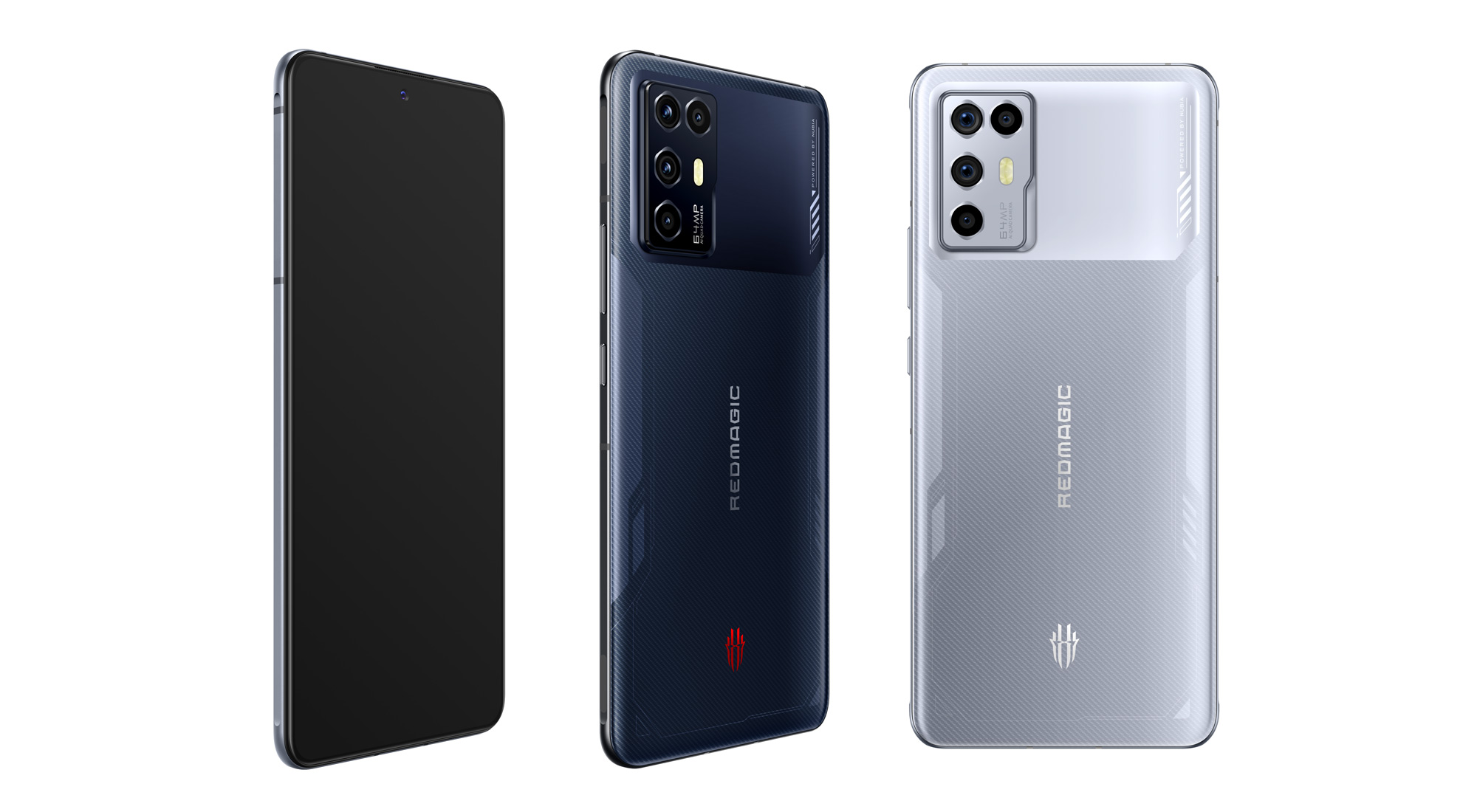 Along with the smaller size, the RedMagic 6R also uses a smaller 4200mAh battery with 30W charging, making this the most compact and lightest RedMagic 6 phone available coming in at around 187 grams.

Just because it’s smaller doesn’t mean that the RedMagic 6R is any less capable than its larger counterparts. In fact, the RedMagic 6R has one more additional rear camera than the larger RedMagic 6 devices and a higher resolution front-facing camera.

Global availability will be announced later in June and you can expect the RedMagic 6R to retail for around $500 USD.