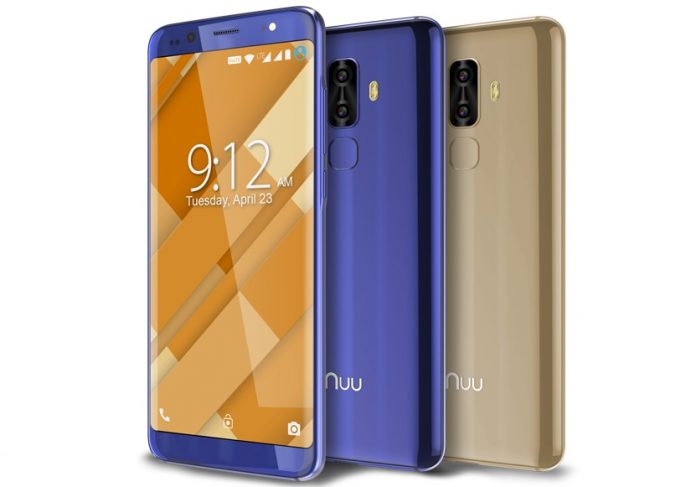 One of the major trends in smartphones this year is the inclusion of 18:9 format displays. However, most of the phones boasting a screen with this particular aspect ratio are high-end affairs (think Samsung Galaxy Note 8 or LG V30).

But NUU Mobile’s new G1 and G3 will offer this format on the cheap, as both smartphones will come with a 5.7-inch 18:9 HD+ display with rounded corners. Yet, the G3 is the more modern looking of the two, boasting a bezel-less dual curved glass design reminiscent of the high-end phones launched by top Android OEMs this year. 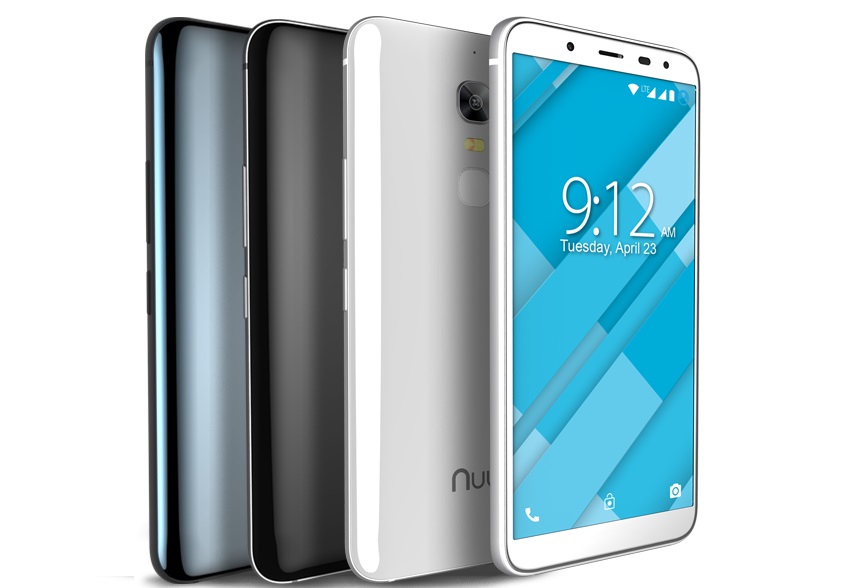 On its official page, NUU Mobile reveals the G1 will arrive with a MediaTek processor clocked at 1.5GHz under the hood, as well as 2GB of RAM, 16GB of expandable storage and a fingerprint scanner.

As for the G3, the device will take advantage of a MediaTek Helio P25 chipset (octa-core processor clocked at 2.6GHz) aided by 4GB of RAM and 64GB of expandable memory (up to 256GB). The phone should also include NFC (for Android Pay), USB Type-C and a fingerprint scanner on the back. Both the G1 and G3 have VoLTE enabled and will be sold unlocked.

NUU Mobile says the G Series will become available at Target, Best Buy, Amazon, HSN, as well as NUUMobile.com. Prices are yet to be announced yet, but the phones are bound to be affordable.