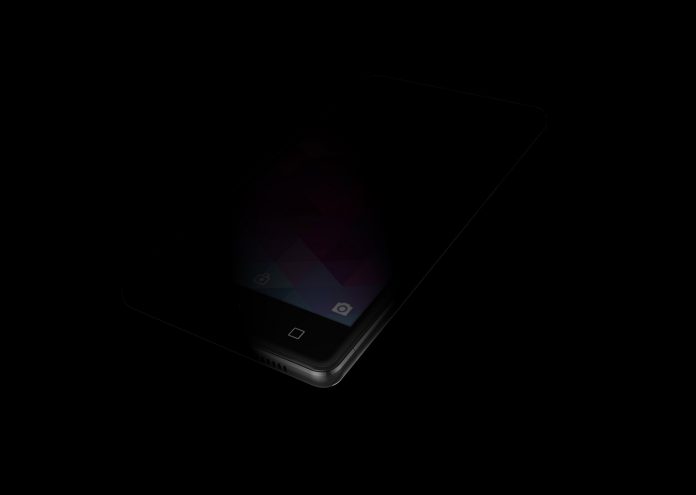 NUU Mobile isn’t a name very well-known by smartphone enthusiasts, which is a shame really. We found that the company’s Z8 flagship was a pretty great device coming with capable specs and a low price-tag.

Well NUU Mobile was also present at CES 2017 this week and unveiled a brand new unlocked smartphone called the NUU X5. The flagship comes with a 5.5-inch display with FHD resolution (1920 x 1080 pixels) and Smart Gestures technologies, encased in a sleek all-metal body. 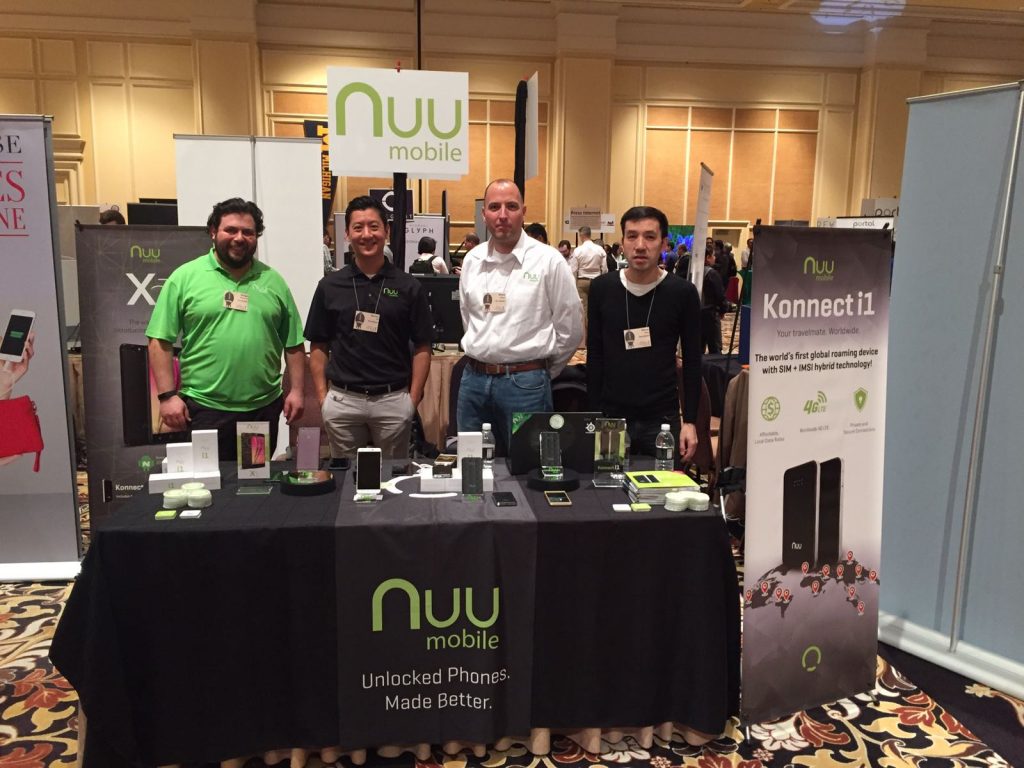 On the inside, the NUU X5 takes advantage of a MediaTek octa-core MT6750 chipset clocked at 1.5GHz working in concert with 3GB of RAM and 32GB of internal storage (expandable via 128GB).

NUU Mobile says the device has 13MPx camera features (both cameras have 13MP sensors?), a fingerprint ID, G-Sensor and a 2,950 mAh battery. A big selling point is that the NUU X5 ships out with Android 7.0 Nougat out of the box unlike other affordable handsets. 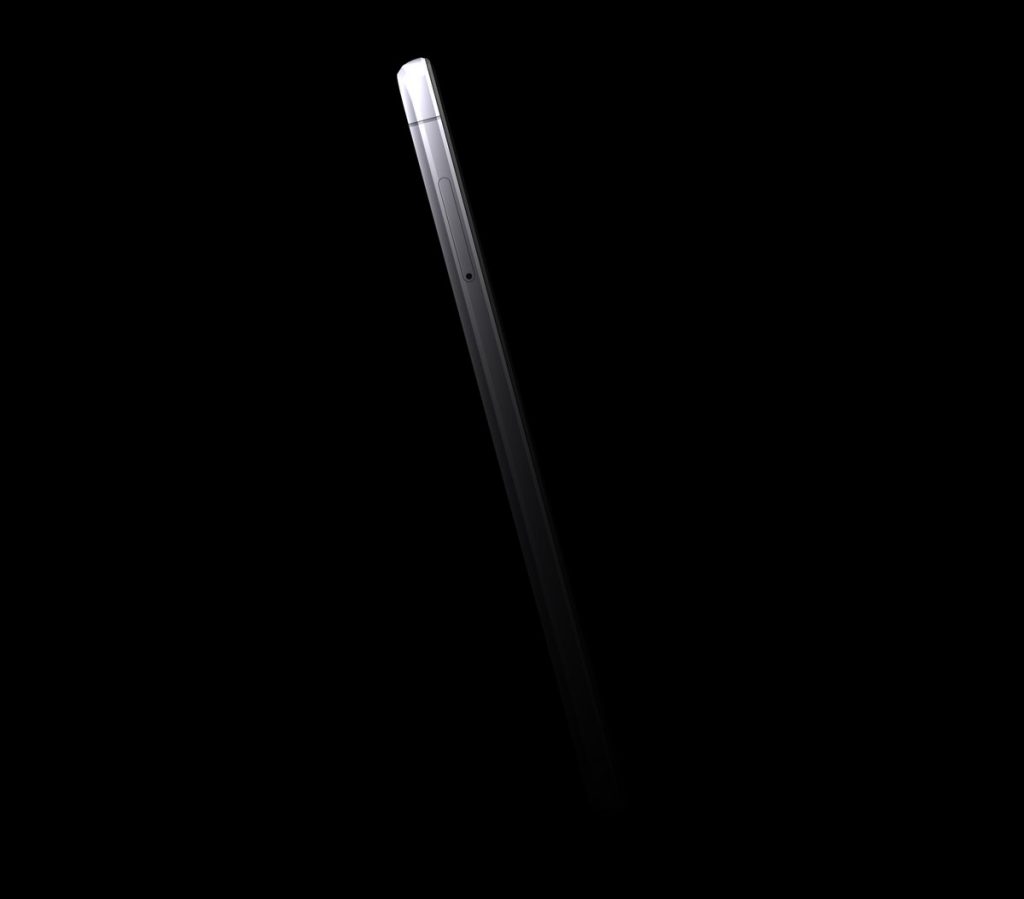 The phone is also the recipient of Konnect i7 – which NUU Mobile calls “Your Travelmate”. The technology gives international travelers access to services everywhere in the world by enabling PSTN voice calling service with effective cost and customized access and data consumption control, no contract needed or sign-up fees. 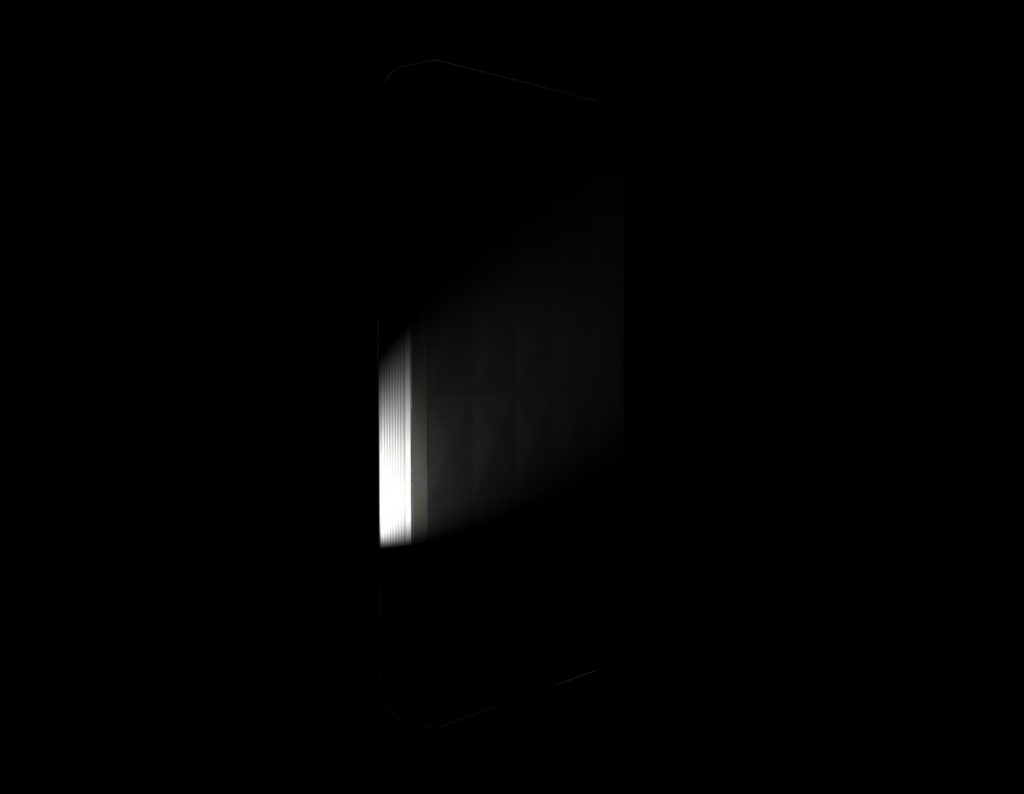 The NUU X5 will become available in March for an undisclosed price tag (it’s bound to be affordable) and will be offered by the company’s official website and select retailers.