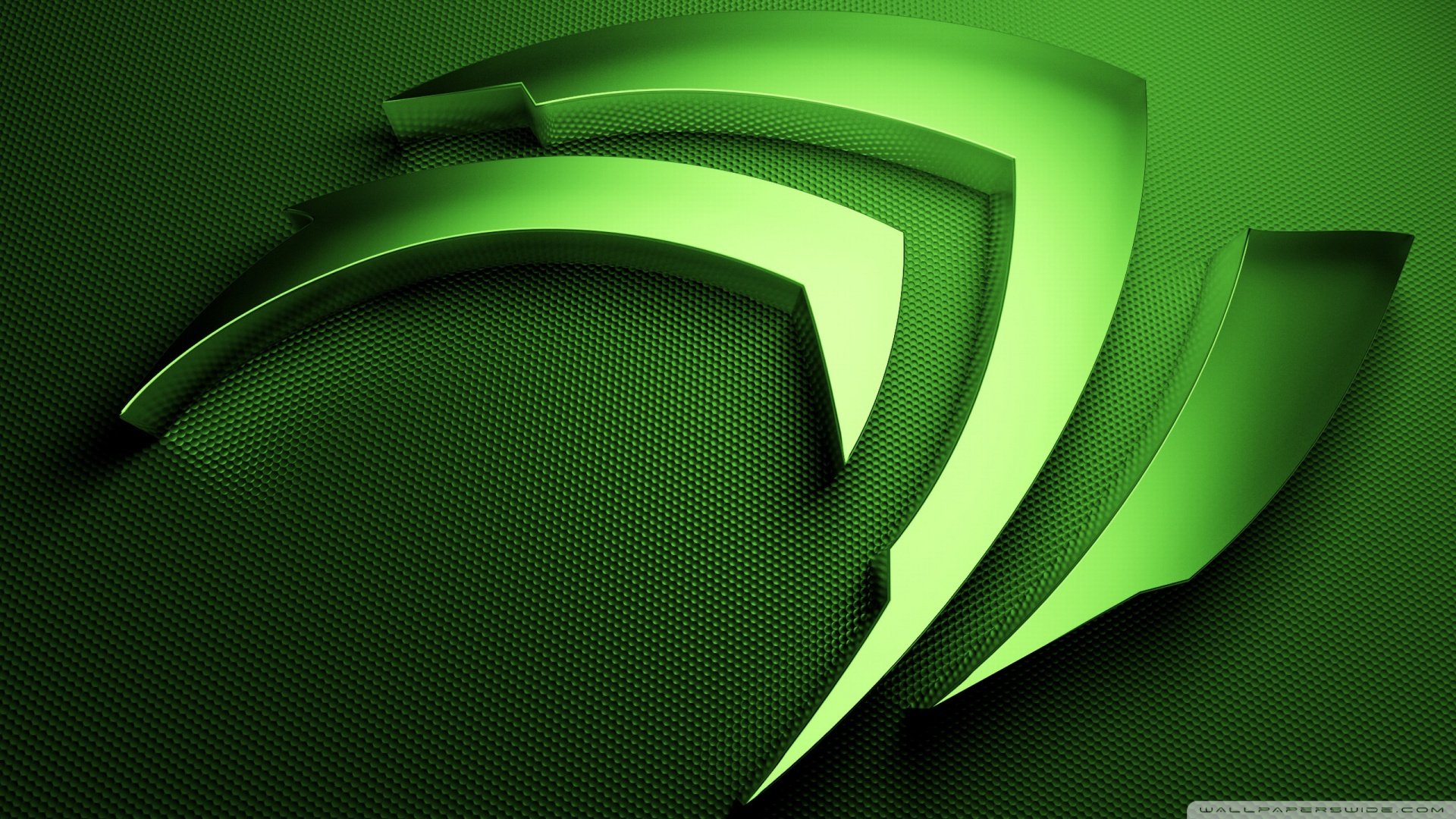 Nvidia has had a rough start with Android.  Its first relationship with the OS was through hardware, where Nvidia produced its own mobile SoC, Tegra, for Android phones and tablets.  But where the giant that is Qualcomm practically owned the mobile SoC market, Nvidia had quite a challenge to stand toe-to-toe.  Tegra gained little of the market and wasn’t exactly well received.

Nvidia kept at it nonetheless and this year we were given the beastly Tegra X1 chipset, which was incorporated into the recent SHIELD Android console. I must pause here and reflect on how of a smart move this was.  Not only did Nvidia manage to make a strong contender on an emerging market (Android console gaming), but they also are also repeating what made them successful in the first place, graphics.

While CPU power has peaked out in the mobile space, graphics processing still has room to improve, compared to current-gen gaming consoles from Sony and Microsoft.  And Nvidia also brought Android TV to power their console, merging it together their cloud gaming service GRID, to even do what you can’t yet with the current mobile hardware, by off-loading the processing to super-computing servers.

[blockquote author=”NVIDIA CEO Jen-Hsun Huang”]We believe Android is going to be a major gaming platform, as the PC has become.[/blockquote]

Nvidia CEO, Jen-Hsun Huang, showed confidence about their plan forward at Computex this week, recognizing the potential with Android.  According to Gizmodo, Jen-Hsun Huang said “We believe Android is going to be a major gaming platform, as the PC has become. The PC is a gaming oriented platform [and] because it’s open it became a wonderful gaming system. Android is the OS of the cloud, the OS of the internet. This OS will also someday become an important gaming platform”.

It will be great to see how the investment in Android for the home console pans out in the future, being a monkey wrench into we’ve known gaming consoles to be.