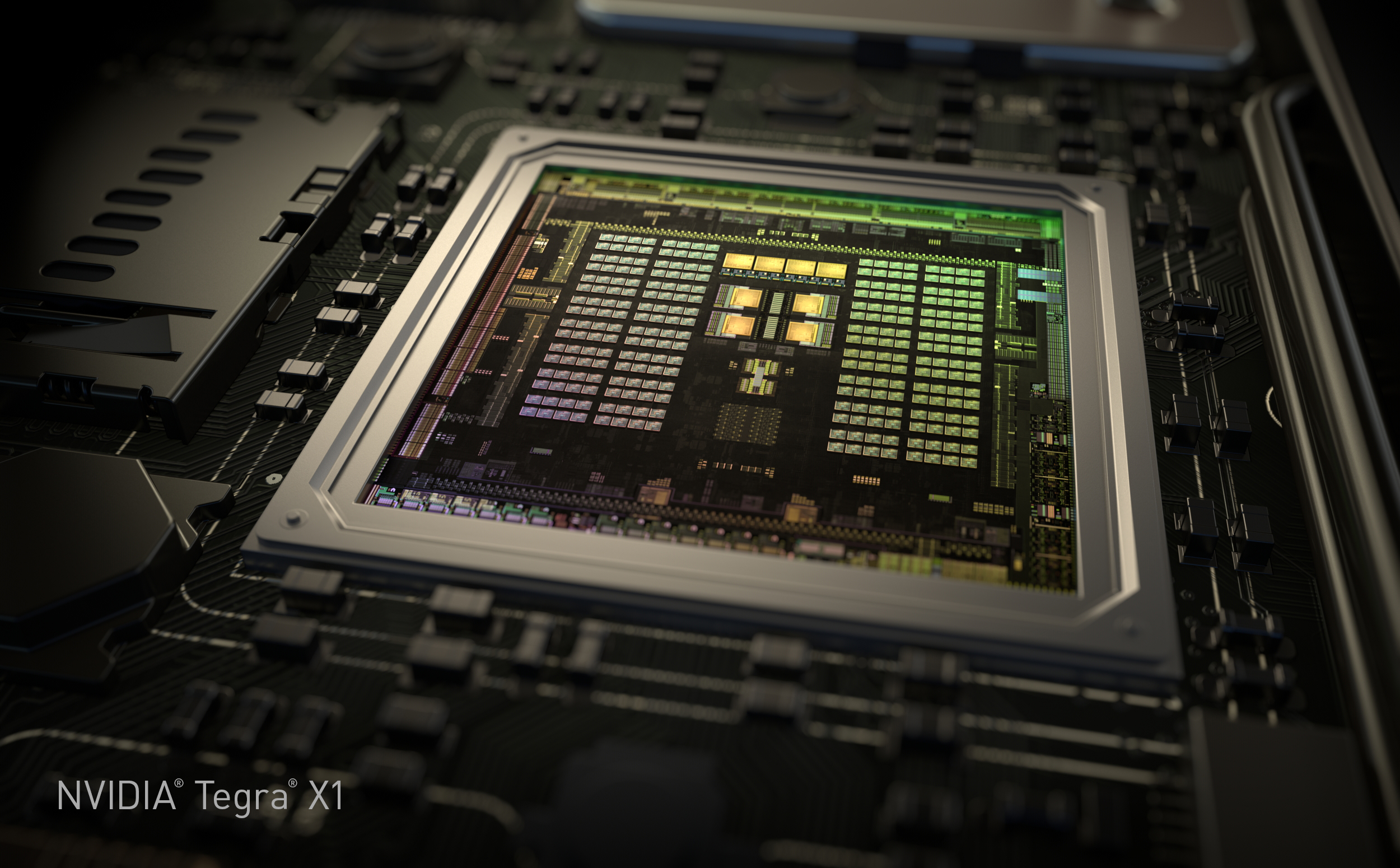 Yes, it works as well as the XBOX One, and it even runs more efficient. As advanced as the processor sounds, you’d be correct if you thought it’s too much for a smartphone. In fact, the Tegra X1 is poised to work in a host of environments including automotive.

NVIDIA showed off a variety of manners in which the new chip will find a way into the cars of the future. Once in place, the heads-up displays, in car monitors, and rear entertainment will be super-charged. The Tegra X1 will be integrated into NVIDIA’s Drive Car computers which leads to self-driving, self-parking, really cool cockpits, and other auto enhancements.

Although there’s not a lot of Android implications in the immediate announcement, the in-car stuff does have ties to the platform. According to NVIDIA, the Tegra K1/Drive PX stuff is designed work with all major platforms. We were treated to some brief demos of the current in-car Android Auto stuff; suffice it to say, the future experience looks much better.

Be sure to check out NVIDIA’s press release for all the goods on the new chip.