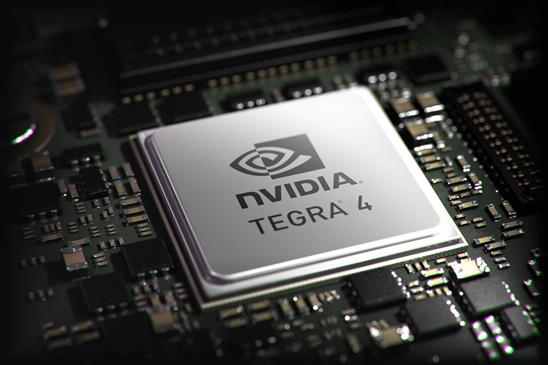 Don’t look now, but NVIDIAis back with another new processor for you mobile enthusiasts. Before you start talking about how you don’t need more cores or that the average users do not benefit from such advanced technology, we should advise you that it’s not alll about games. Sure, there’s something downright awesome about 72 GPUs, but that’s not the focus. Everything you do, rather, benefits from having a faster, more powerful processor in your device. That said, the Tegra 4 is going to produce some wonderful hardware and software experiences in the coming months.

Details for the Tegra 4 are as follows:

· Superb power efficiency, with a second-generation battery saver core and PRISM 2 display technology – giving up to 14 hours of HD video playback on smartphones