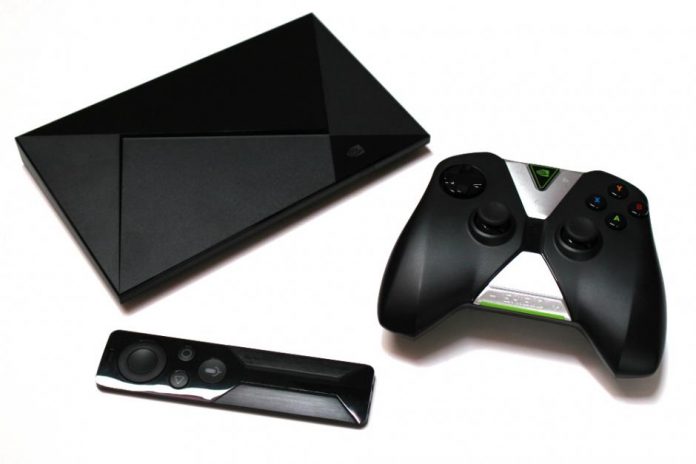 NVIDIA’s Shield Android TV is an Android TV based set-top box designed to deliver home entertainment and gaming. If you have one of these devices laying around the house, the good news is that NVIDIA is currently rolling out an update which brings a lot of improvements.

The update dubbed Software Upgrade 3.3 will bestow audio improvements to media apps like Plex, Kodi v17 and MX Player. Plex is also getting Dolby Atmos audio pass-through support, also. We’re also told the Vulkan graphics API has received an updated too. Software Upgrade 3.3 which is still based on Android Marshmallow, will be patching up a number of security vulnerabilities, as well.

The Android TV is also getting a host of new apps like MTV, Nick and fuboTV.

NVIDIA also announced that PlayStation Vue is now available for its Shield TVs. For those who are not familiar with Sony’s PlayStation Vue, the service allows users to watch live and on-demand TV programs over the Internet. 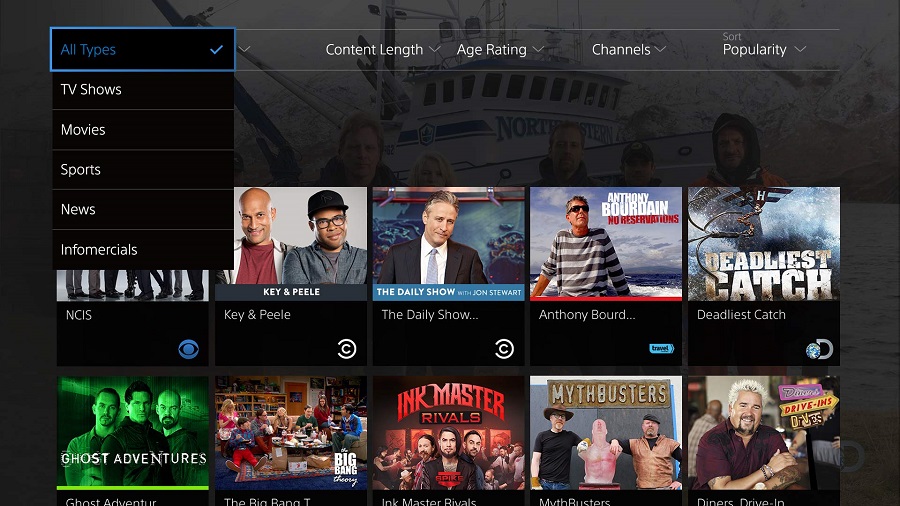 Initially the PlayStation Vue required PlayStation hardware to operate, but soon it expanded its reach to include the Amazon Fire TV, Roku and Chromecast. And from now on PlayStation Vue will be playing nice with Android TV devices. Sony has plans to bring the service to PC or Mac via browser, as well.

PlayStation Vue is available across the US with options which include plans starting from $30 a month for a package of 55+ channels in select markets. In other areas, customers can get a much better deal for $10 a month, if Sony has a deal in place with the local broadcast stations.

Going back to the NVIDIA Shield update, users should see it arrive in the form of an OTA update. As it is always the case, the update will hit some NVIDIA’s Android TVs sooner, while others will receive it later depending on location.

If you can’t wait, you can’t always manually check if the update has arrived by accessing the Shield’s settings menu, then “About” and finally “System Update”.