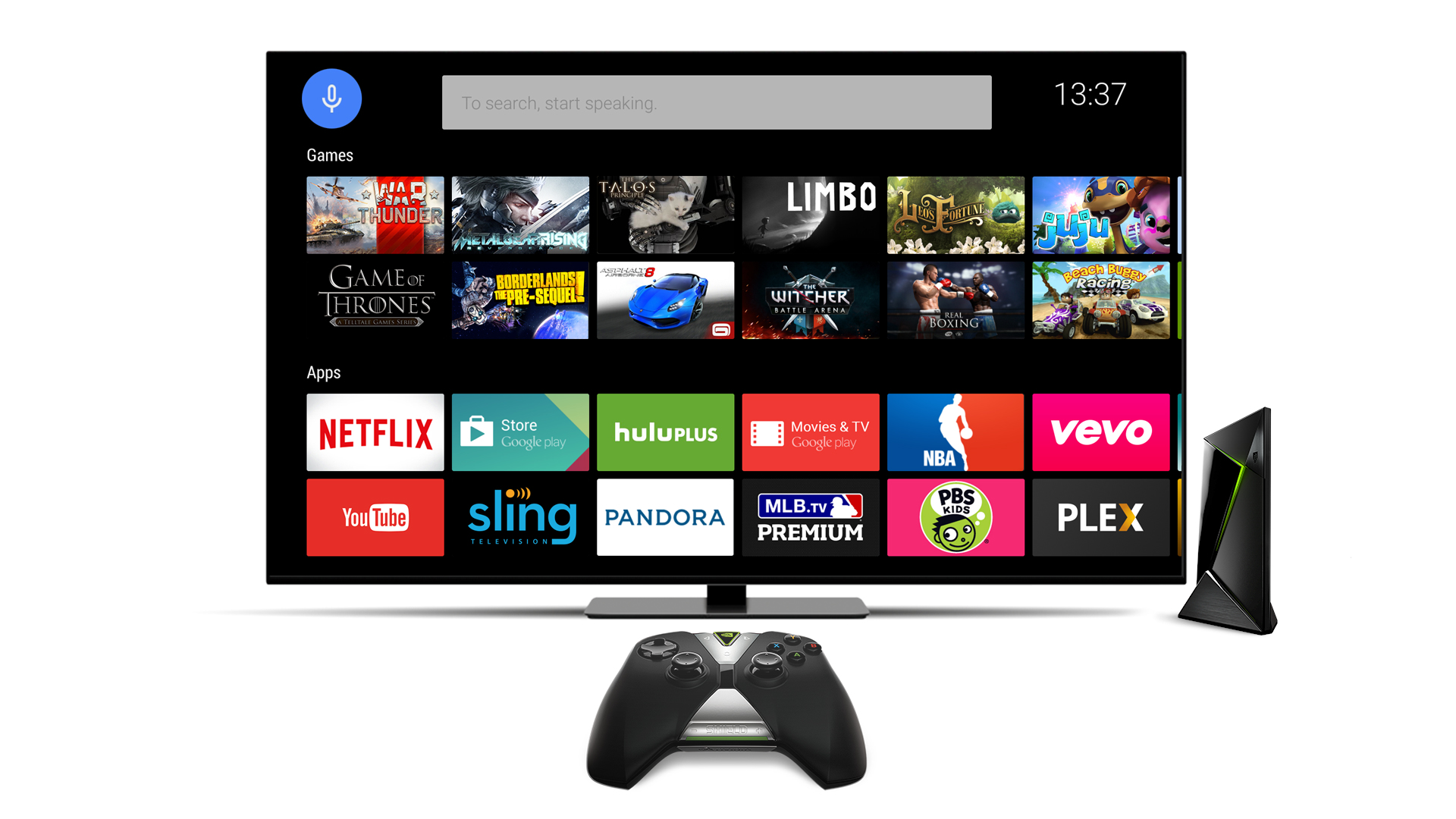 NVIDIA, piggybacking on all of the goings-on happening at Google I/O 2015, today announced its SHIELD Android TV console is now available to buy. The gaming and entertainment device was first introduced at CES in January of this year. 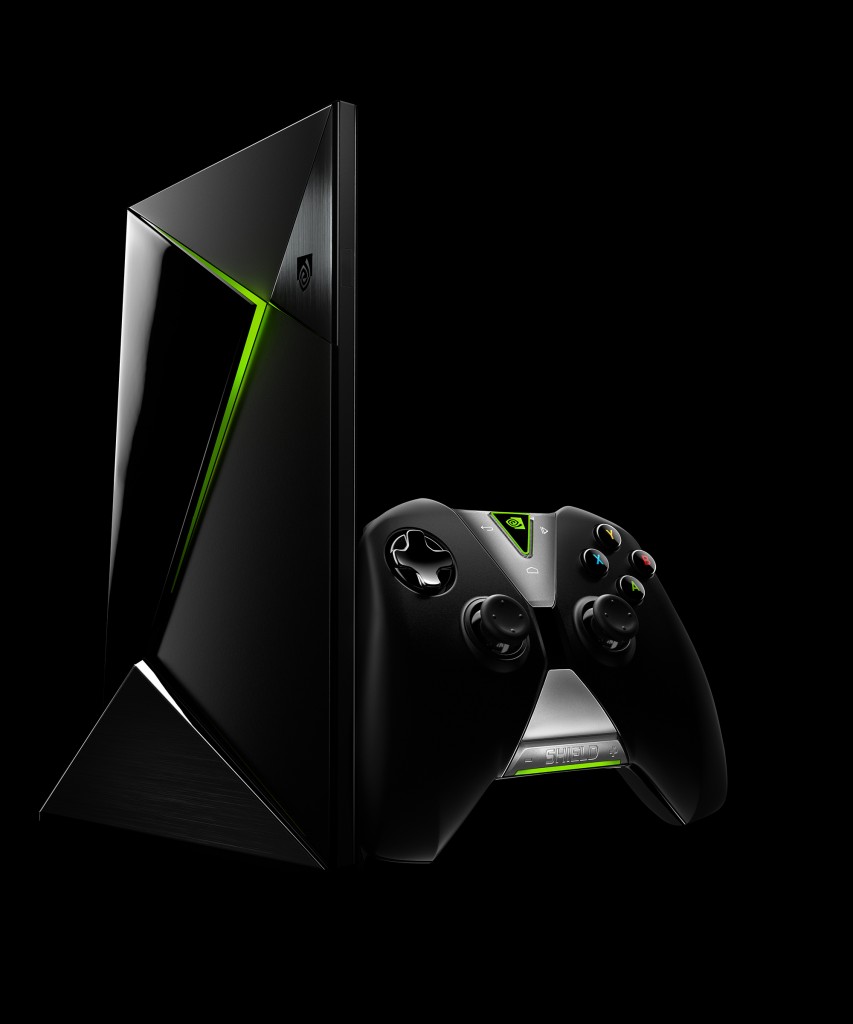 The NVIDIA SHIELD launches today in North America in two versions: the standard SHIELD ($199) and the SHIELD Pro ($299). The former offers 16GB storage while the latter includes an integrated 500 GB HD and comes bundled with Borderlands: The Pre-Sequel.

Both versions of the console include a SHIELD controller and an HDMI cable. Additional accessories available for purchase include a remote control with voice search ($49.99), a stand ($29.99), and controllers ($59.99).

The NVIDIA SHIELD can be purchased starting today at http://shield.nvidia.com, Amazon and Bestbuy.com.