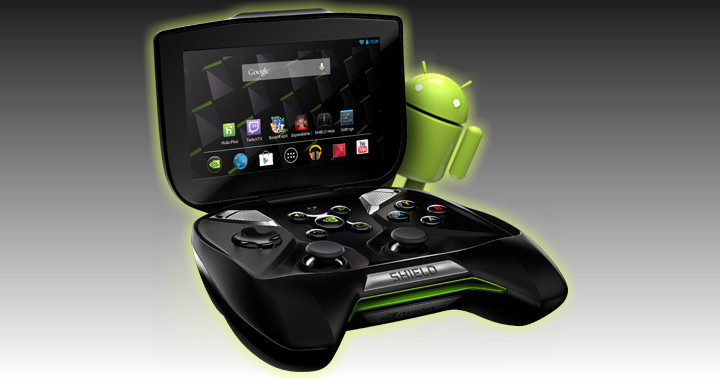 For those of you with the NVIDIA Shield Portable, you may have received an update for Android 5.1 already, as of today, June 23rd.

This update fixes a problem with not being able to read books in the Google Play Books app, and it also removes apps and features not supported by this version of the OS. Specifically, that would be the games Sonic 4, Episode II, and Expendable: Rearmed, the built-in Android browser, and Miracast.

On the flip side, the Shield Portable receives Chromecast support, which, of course, allows you to push audio and/or video content to a TV via the included HDMI dongle.

Miracast, which can be thought of as HDMI over a Wi-Fi connection, does mostly the same thing. In one sense, it’s plausible to drop either it or Chromecast because of the redundancy caused by the devices’ similarities. However, this does force those who still want Miracast’s functionality and do not have Google’s digital media player to either stay with Android 5.0 or update to 5.1 and buy a Chromecast.