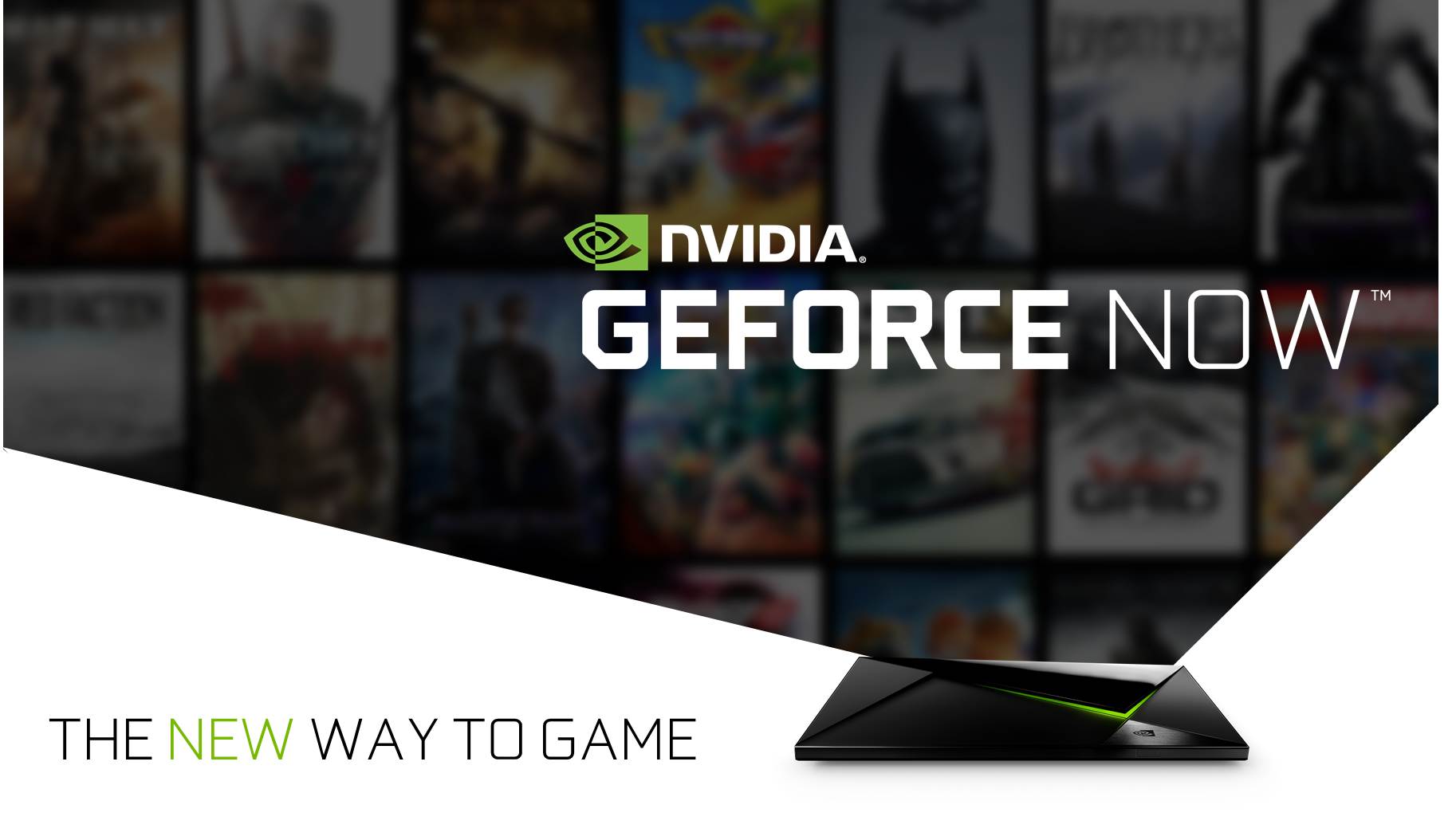 It’s been a little while since we’ve heard from Nvidia regarding its ambitious game streaming service GRID.  Well, Nvidia hasn’t been sitting around on the idea.  The service is now ready for prime time, and with the official launch, a new name – GeForce NOW.

You can essentially think of Nvidia’s streaming service as a Netflix for gaming, but exclusive to any Shield device (console, portable, or tablet).  This also means that it’s exclusive to Android (no Windows).  Nvidia has built up data centers across the globe to handle all the behind-the-scenes horsepower needed to accomplish this on a mass scale.  The user only needs adequate bandwidth.

What is “adequate” bandwidth?  According to Nvidia:

Additionally, you need < 60ms ping time in one of the six Nvidia datacenters world-wide. Nvidia has a Windows tool to test your network and tell you if it will work.

GeForce NOW will launch on Oct. 1st and the subscription cost will be $7.99/month.  But you may be wondering what exactly that gets you.  Nvidia says that  “50 popular PC games” are included with the subscription.  Notable titles in this group are the LEGO collection and Batman Arkham series. 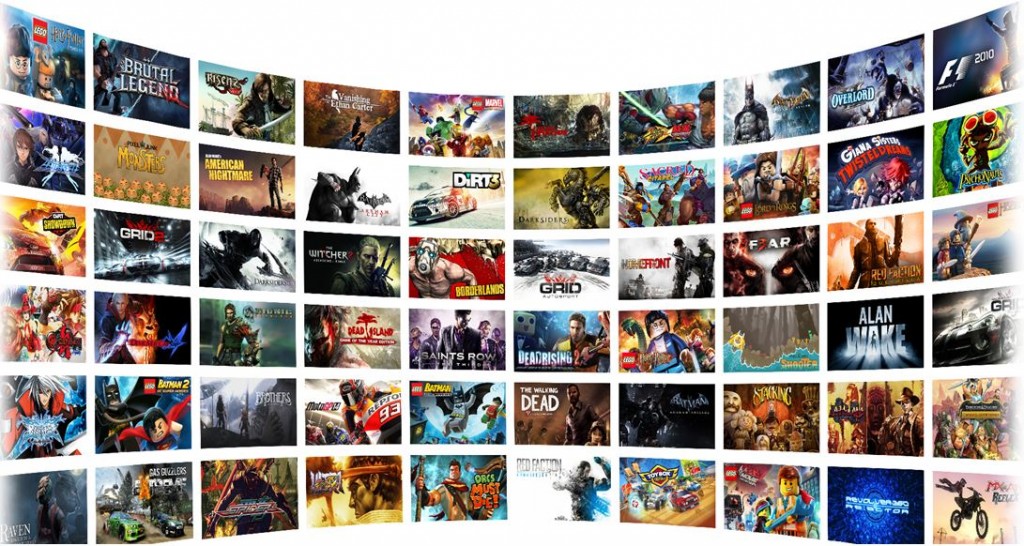 There are more available games, but you’ll need to purchase them, such as bigger titles like The Witcher 3: Wild Hunt.  I would like to think that as titles get older, they move into the “included” library, similar to how games reduce in price over time.  We’re not yet sure how Nvidia will treat it. 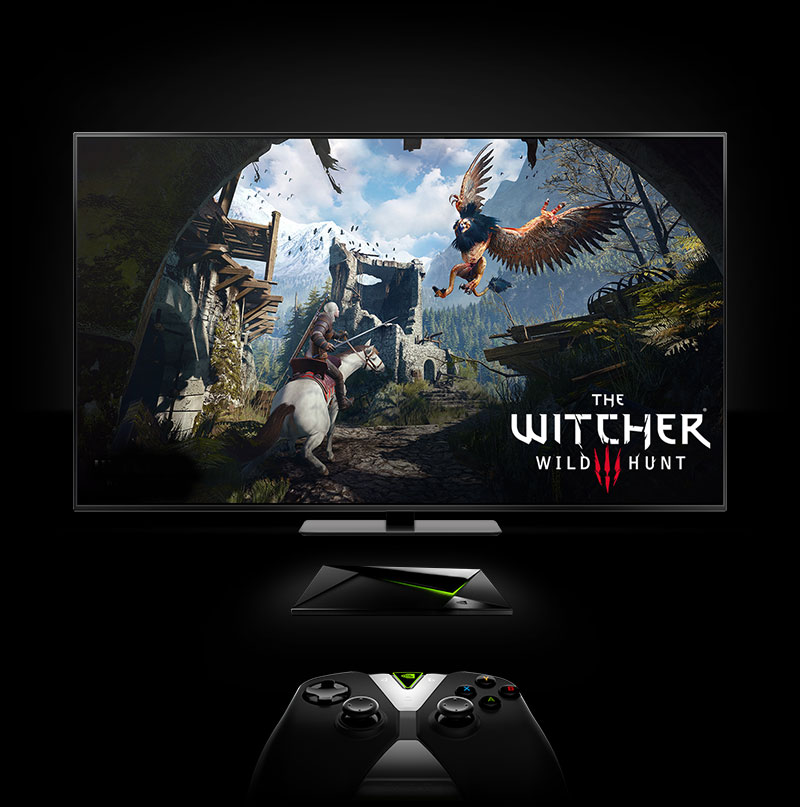 To launch with a bang, Nvidia’s throwing in the first 3 months free when you sign up, per Shield device (a limited time offer).  I can see gamers being weary of a new idea like this, especially since the game library isn’t yet extensive.  It’ll be up to Nvidia to build it quickly and not go the OnLive route to demise.

What do you think of GeForce NOW, are you sold on it?