Today was the first day of Google I/O, best known as the grand reveal of everything new in the worlds of Google, Chrome OS and Android. Amidst a flurry of advice for developers and people waiting with bated breath for details on Android N, we also celebrated NVIDIA SHIELD’s almost first birthday. The SHIELD line of products is one of the most popular ways to enjoy Android TV. As it turns out, NVIDIA and Google figured out a way to celebrate this. SHIELD software version 3.2 and Android N for Android TV are both upcoming.

A variety of apps are coming to Android TV such as Deezer, Spotify, CNNGo, Disney apps (Jr., XD, and normal Disney), MTV, Comedy Central, NPR News, and much more. Also, Android N for TV is bringing many new features, such as DVR, recent apps, and multiple accounts support. 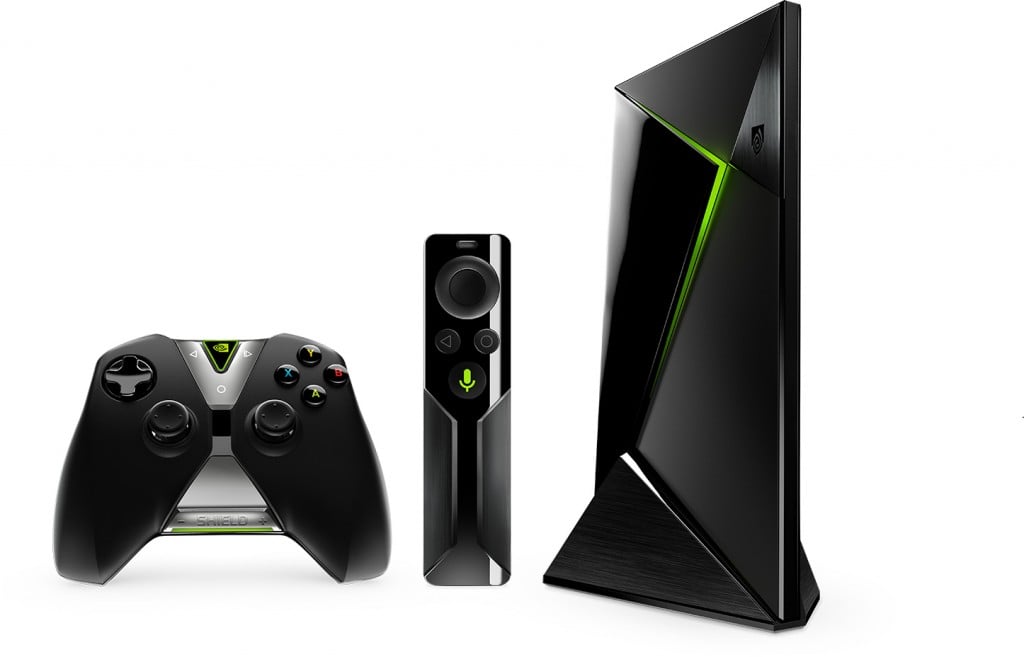 SHIELD devices are already the only Android TV devices with access to platformer games and HDR content, but, with the 3.2 software update, this functionality is going to be greatly increased. We’re going to see the introduction of Netflix and Gamestream HDR content, along with the release of the VUDU app for 4K content on Android TV. While other Android TV devices can get the VUDU app, SHIELD devices are the only ones who will support VUDU in cross-app searches.

Android TV is bringing some amazing changes in the near future. SHIELD, however, is building upon these major changes with the release of software version 3.2. These devices continually assert themselves at the top of the pack when it comes to streaming media, and I am overeager to see what kind of competition the rest of 2016 brings.