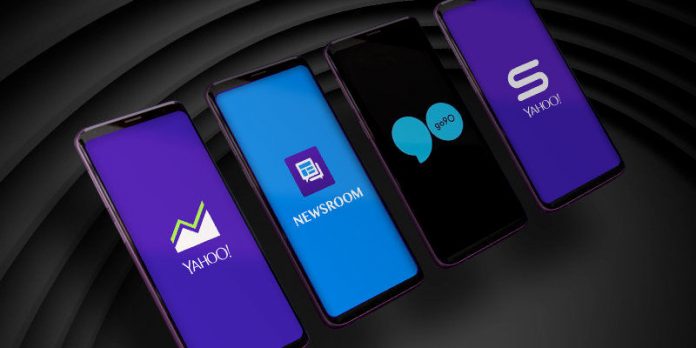 Bloatware might not have been invented by the Android phone, but Android phone makers and carriers sure like taking advantage of it.

Bloatware is all the extra software applications that come pre-installed on your phone. Most of it is quite unnecessary, and the majority of Android users dislike having these unwanted apps on their handsets. Yet some carriers don’t seem to care about customers’ aversion towards bloatware.

Case in point, Verizon just signed a deal with Samsung to pre-load four apps from its own Oath brand onto the Galaxy S9 flagship.

Verizon created Oath back in 2017 by merging AOL with Yahoo. Verizon’s acquisition of Yahoo was completed last year.

These are the Oath apps headed for the Galaxy S9

The four apps coming to the Galaxy S9 are Oath’s Newsroom, Yahoo Sports, Yahoo Finance, and Go90. Samsung has confirmed the pre-loaded services will only be offered on board the Galaxy S9 and Galaxy S9+ at Verizon. The other carrier versions and unlocked models will continue to be sold sans the Oath apps. It’s unclear whether users will be able to uninstall these apps. We certainly hope so.

But that’s not all. The deal also includes integration of native ads from Oath into both the Oath apps and Samsung’s own Galaxy and Game Launcher apps. 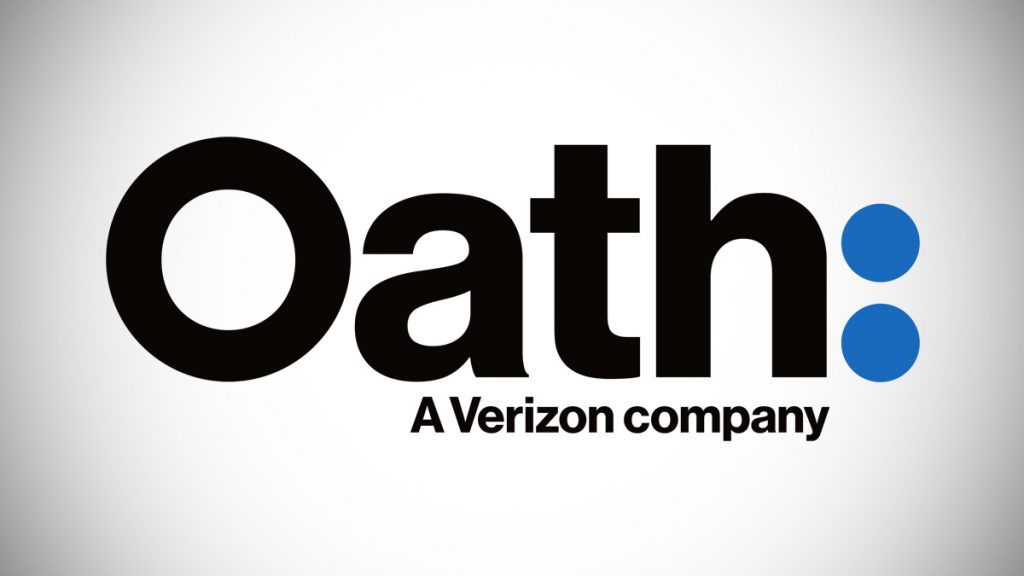 On top of that, Oath has become Samsung’s “premier content partner” on Bixby Home in the US. This means that Oath’s top apps and native ads will now be distributed across select Samsung devices with Bixby. This also includes the Galaxy Note 8, Galaxy S8 and Galaxy S8+.

A word of warning! These integrated ads and Bixby Home content will be coming to all Galaxy S9 devices, not just Verizon ones! So be prepare to be invaded by Verizon, even if you are not with Big Red.

Although the new partnership is a big win for Oath, whose services have been struggling to gain traction, most customers will probably be less than pleased when hearing the news.

Tell us your thoughts on the Samsung Oath deal in the comments section below.