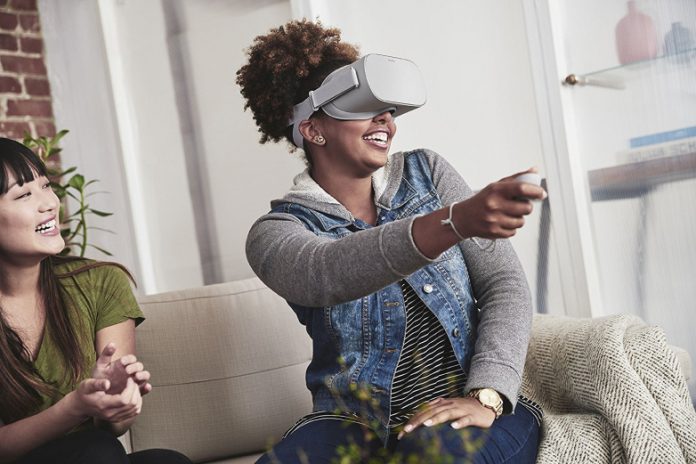 During the F8 developer conference this week, Facebook launched the Oculus Go, a standalone VR headset.

The product is Oculus’ first standalone headset and comes with a wireless controller. Pricing starts at $199.

The unit, which provides access to thousands of games and applications is now listed on the Oculus website. Customers in the US, as well as other countries around the globe including Australia, Canada, UK or France, can place an order for the device.

Oculus Go is easy to set up and use

Unlike the Oculus Rift and other VR headsets out there, the new Oculus Rift does not need to connect to a PC or phone to work. It has its own 5.5-inch fast-switch LCD screen with 2560 x 1440 resolution and running at 60Hz or 72Hz. The headset relies on the Snapdragon 821 Mobile VR Platform and has spatial audio built-in, as well as an integrated microphone.

Oculus says the embedded battery can support up to 1.5-2 hours of gaming or 2-2.5 hours of video watching.

The headset is launching with more than 1,000 apps, movies and games including Catan VR, Netflix VR, Anshar Online and many more. So you’ll have plenty of content to enjoy.

There’s no denying that the Oculus Go is the most approachable VR headset currently avaialble. At $199, the new product is more of a direct competitor to other portable headsets that use a smartphone such as the Samsung Gear VR or Google Daydream View. 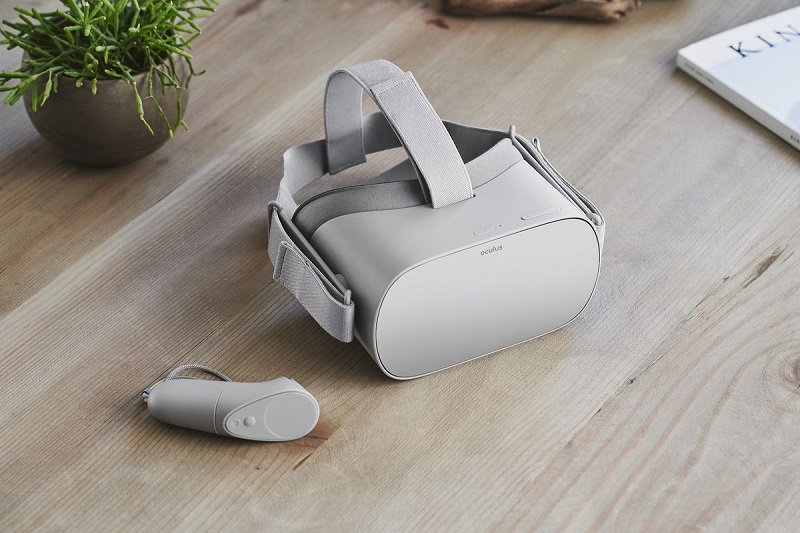 But one of the major drawbacks of these headsets is that you need a compatible Android smartphone to make them work. Oculus Go does away with this requirement. However, you will still need an Android or iOS phone to set things up through the Oculus app.

Apart from Oculus.com, customers can purchase the Oculus Go from retailers like Amazon, Best Buy and Newegg. The product is available in two versions. One is available with 32GB of storage, while the second has 64GB and is a bit more expensive at $249. So far, the Oculus Go is only available in a pale grey hue.