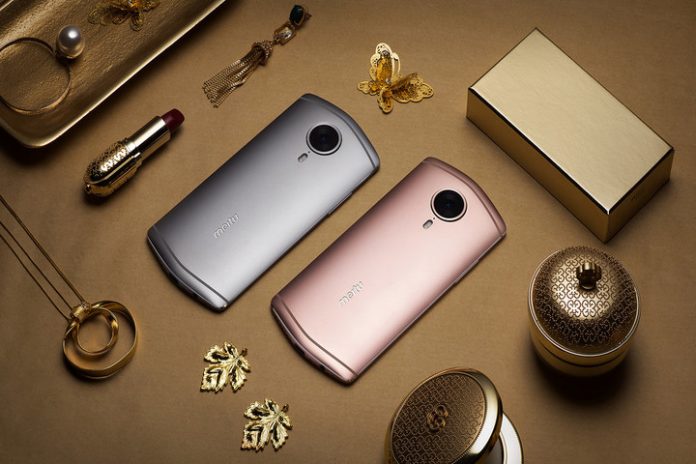 Taking selfies has become a daily part of our life, as technology has made it so easy for us to snap self-portraits whenever we feel pretty.

Now if you’re one of those people who spends a lot of time taking selfies, only to delete them all in the end, you’ll probably want to hear about this new phone.

Meitu is an obscure Chinese device maker which has recently pulled off the wraps a pretty sleek device called the Meitu T8. It’s a selfie-centric phone that takes advantage of artificial intelligence to help you snap better selfies.

But as it turns out the Magical AI Beautification feature is just a fancy name for something you could do using an app like BeautyPlus. 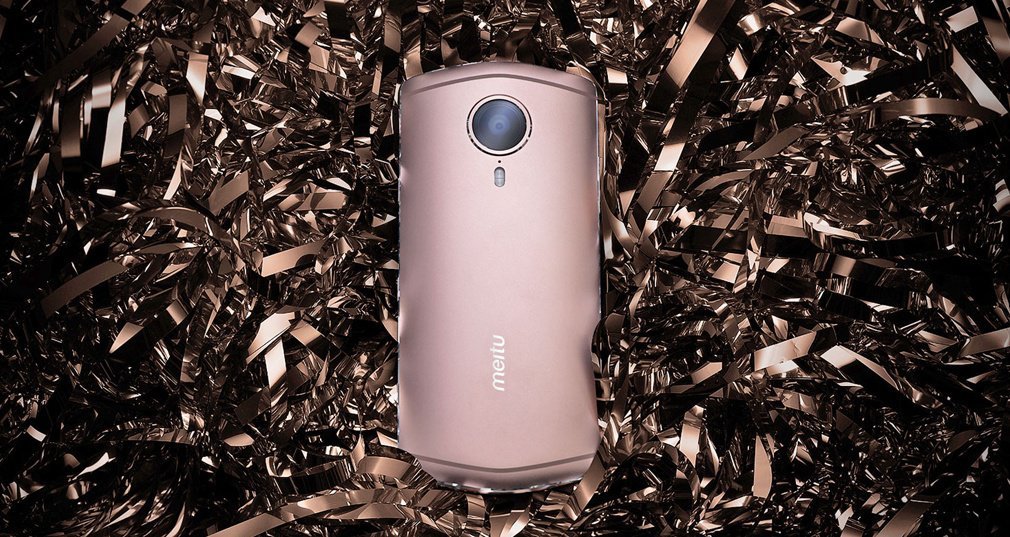 Anyway, the “magical” AI companion can determine age and genre, but like a plastic surgeon it can also point out whether you have yellow teeth or saggy eyes and take steps to improve that. 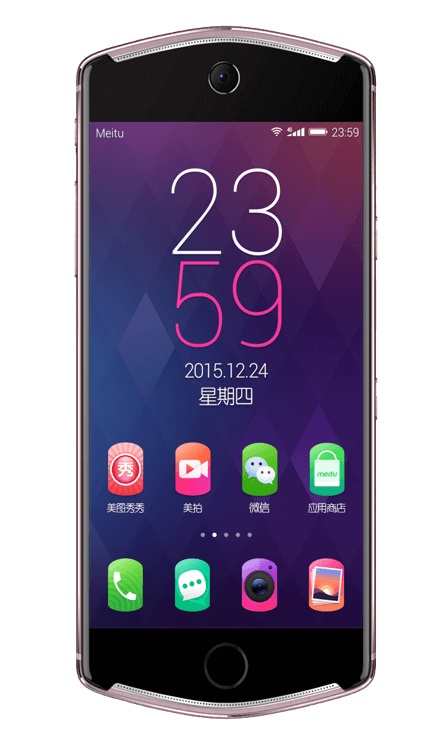 The tool can also make the skin look smoother and add make up, And you know what, you’ll be able to beautify yourself in real-time videos too.

The phone’s best feature is the arguably the 12MP selfie camera with f/1.8 aperture and a dual-pixel sensor tech similar to the one present in the Samsung Galaxy S7. So selfie fans will be able to take great shots in low-lighting environments. The front camera also boasts optical image stabilization, phase detection autofocus, dual graphics engine, independent IPS and noise reduction. 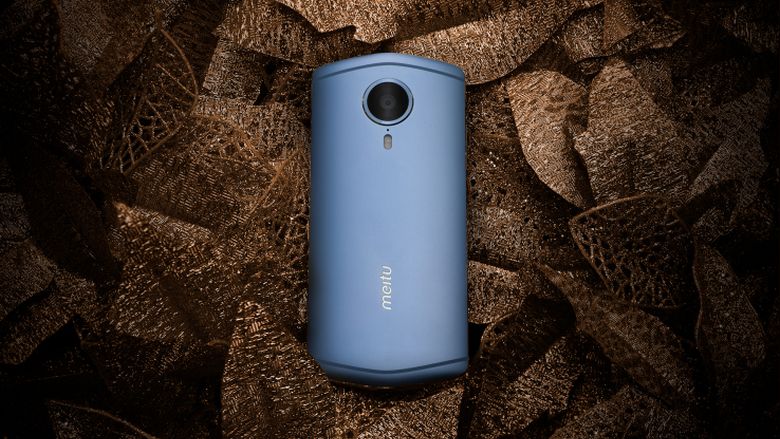 As for the other specs, the Meitu T8 rocks a 5.2-inch AMOLED display with 1920 x 1080 resolution and a Helio X20 chispet under the hood. Meitu also throws in 4GB of RAM and 128GB of native storage. The main camera is a 21MP Sony IMX338 sensor with f/2.2, optical image stabilization, autofocus and dual-color temperature.

Quite disappointing for a phone launching in 2017, the Meitu T8 runs Android 6.0 Marshmallow OS out of the box. 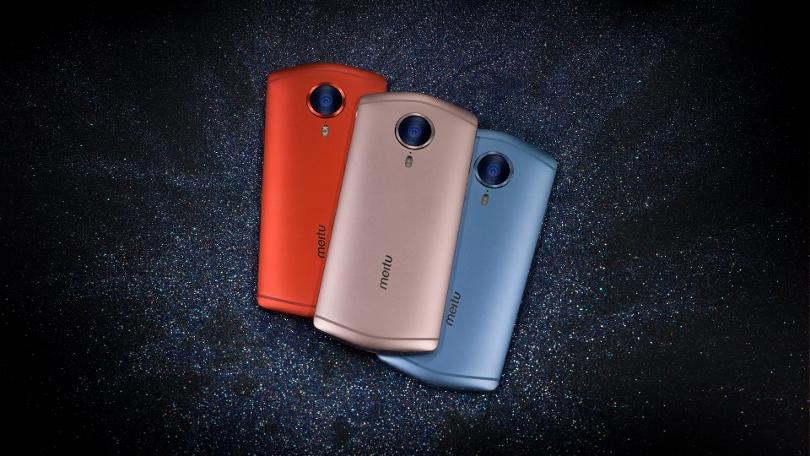 However, the phone has an appealing design featuring a metal chassis and a hexagonal shape – so it might get some attention from customers, specially girls.

The phone will become available in some vivid color options including Rose Gold, Magic Orange, Sparkling Blue, Lime Trasure and Phantom Black. Prices start at approximately $479 and while it only launched in China for the time being, we’re pretty sure it’s going to pop up with retailers like GearBest. 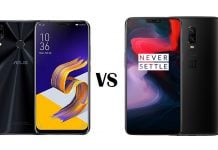 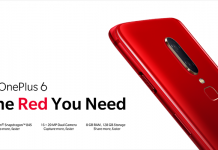