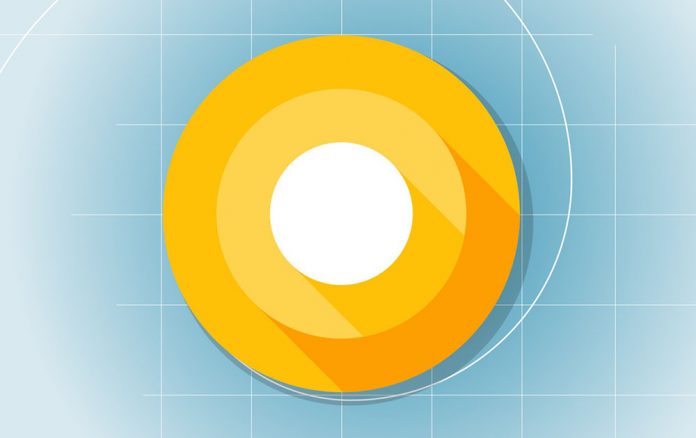 Google usually officially releases a new version of Android sometime in late summer/early autumn. For example, the final version of Android N was made available for the masses on August 22, while Android M rolled out a bit later, on October 5.

Well for those who are eagerly awaiting Android O, we have some exciting news. According to a tweet by Android Police’s David Ruddock who talked to a reliable source, the official Android O update for Pixel phones will land a bit earlier this year – in the first or second week of August to be more precise – in a form of an OTA (over-the-air) update.

While Google’s Pixel phones are first in line to receive the new build, all supported Nexus devices will see the update arrive around the same time.

However, it should be noted that major releases like this one are often subject to date changes. So we can’t be 100% of when Google will actually roll out the Android O update for Pixel and then Nexus devices. 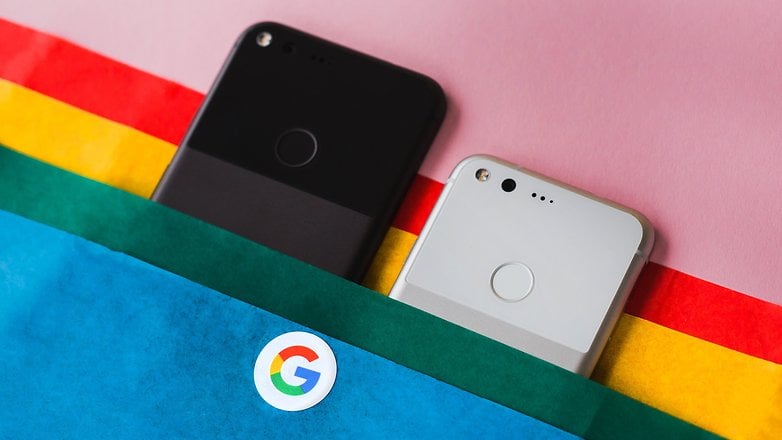 On top of Android O, in the upcoming months Google is also expected to unveil its next-gen Pixel phones. According to a report dating back to April,  Google has been looking to invest $880 million into LG Display Co. in order to secure a steady supply of curved OLEDs.

And if the two companies agree to work together, this year we might get to see the Pixel 2 arrive with a curved display, similar to the one on the Samsung Galaxy S8 and Samsung Galaxy S8+. Fans have been requesting a more innovative design for this year’s Pixels, so we expect the new models to shed as much bezel as possible.