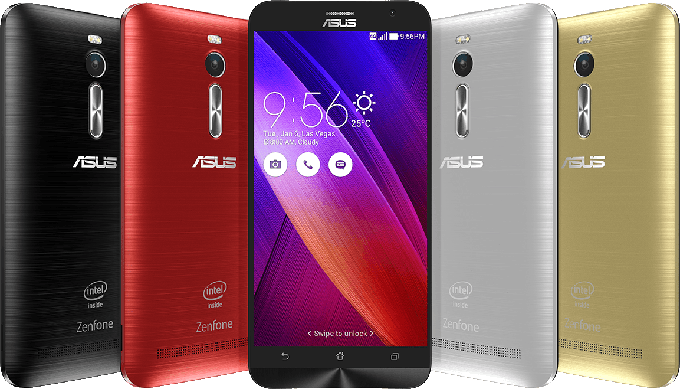 Now Asus is making the ZenFone 2 even more friendly to consumers by releasing an official bootloader unlock utility. Previously, anyone who wanted to load a custom ROM onto the ZenFone 2 had to use a tool created by a third party to unlock the bootloader. While the Android and XDA communities are generally pretty good about releasing open source software, any time you’re using third party code, you open yourself up to the unknown.

[blockquote author=”Asus”]It is strongly advised that you avoid activating this App unless you fully understand and accept the risks that may arise.[/blockquote]

This tool does come with some disclaimers.

Yes, it does void your warranty. Asus explicitly states this so there’s no confusion. You assume full risk by running this tool and unlocking your bootloader and you will never be able to recover your device to “original product” according to Asus.

Some of this is common sense. Unlocking the bootloader almost always voids your warranty, whether it is through an official source or third party. OEMs are not going to take their time, effort and money supporting third party modifications to their software normally.

Many OEMs are now either shipping phones with unlocked bootloaders or allowing you to unlock them with their tools after purchase. Do these tools make phones more attractive to you? Let us know down in the comments what you think about locked bootloaders, unlocking tools and if it’s still necessary to install third party software that requires a bootloader unlock.