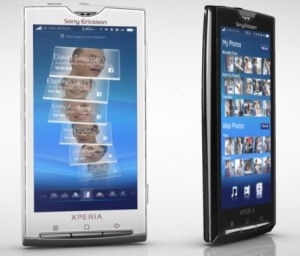 Good news for you Sony Ericsson fans out there – the Xperia X10 will be getting Android 2.1 later this year. Officially.  The Sony Ericsson blog tells us that a UXP update will roll out in the fourth quarter of 2010 for the entire X10 family of handsets.  Yes, this means the X10 mini and X10 mini pro as well!

Some examples of user benefits that will be included in the UXP upgrade for Xperia X10 in Q4 2010 are:

Sony Ericsson will make the update available through their website at www.sonyericsson.com.  Android 2.1 will go a long way to put the Xperia X10 on the same playing field as other smart phones.  However, we can’t help but think it may still be a little too late for most people.  Keep an eye out for minor updates in the interim as they’re already scheduled for the next few weeks.