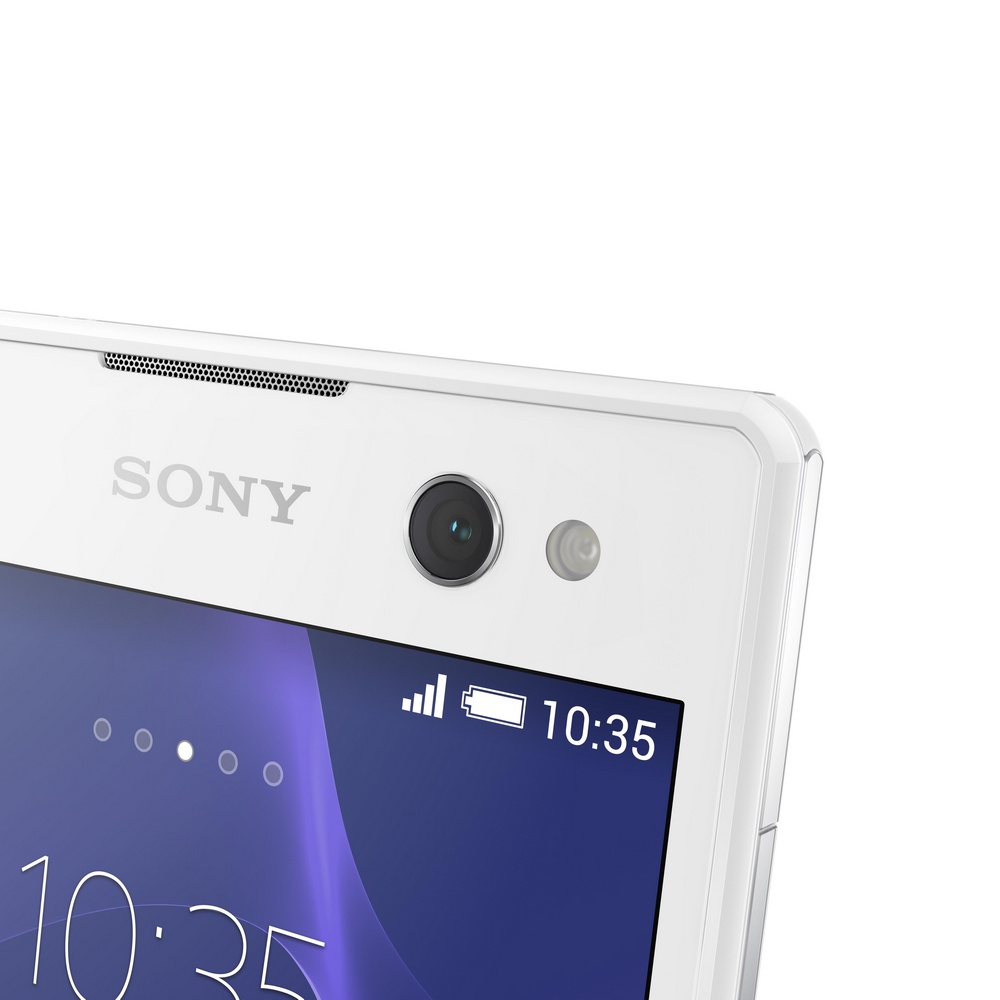 Selfie. I’m gonna let that sink in for a bit… OK, now we can kick this off. Sony is apparently trying to get market share any way they can so they came up with an idea to create a selfie-centered smartphone. Yeah, you might see even more people smiling at their smartphone in the most ridiculous locations. Let us be honest though, every one of us has taken at least one selfie, but most of us more than that. If you honestly haven’t, hats off to you Sir.

Anyhow, let us get down to it. This phone is called Sony Xperia C3, that very same device that was teased yesterday. We’ll start from the probably the most important part for people who’ll buy this thing. The device has a 5MP camera on the front, which makes it one of the few out on the market today sporting such a big sensor on the front. This camera has an 80-degree field of view, which is impressive for a front-facing shooter, although this is to be expected considering this phone is meant to be used to take selfies. Next to the camera you’ll find a soft LED flash, so you can shoot away in low light areas as well.

On the back, C3 sports an 8MP Exmor RS sensor shooter with a pulsed LED flash next to it. Sony included a few extra features in this phone. For example, other than pressing on hardware or software button in order to take a selfie, you can double tap on the back of the phone and it will activate the “Smile Shutter” feature and take a shot.

As far as specifications go, this is a mid-range offering. Let us check it out:

Sony says the device will launch in China this August. They mention that will be the first launch market, which means they’ll launch it elsewhere as well. So if you (or someone you know) really wants a device like this they’ll probably be able to get it.