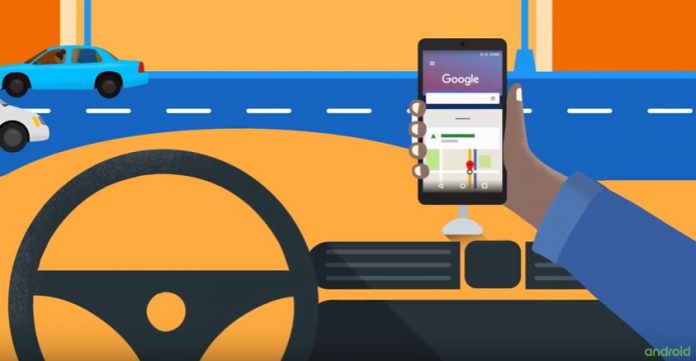 Remember that earlier this month, we told you some users noticed “OK Google” feature finally became available on Android Auto.

Well today Google officially announced the feature it going live for all, while inviting users to download the latest version from the Google Play Store in the process. 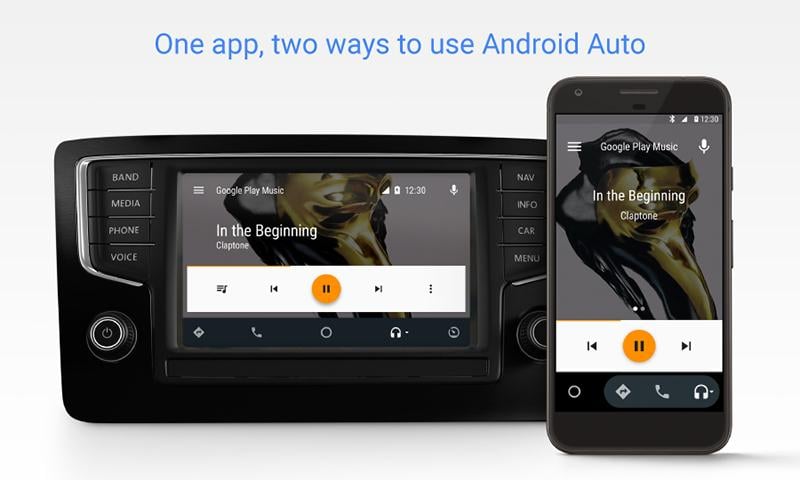 Google boasts that Android Auto will now work with every car. All users need to do is connect a phone to a compatible car display or just put the phone in a dock and use Android Auto directly from the phone screen. However you’ll need to have a phone with Android 5.0 Lollipop or higher and an active data connection to get Android Auto running. 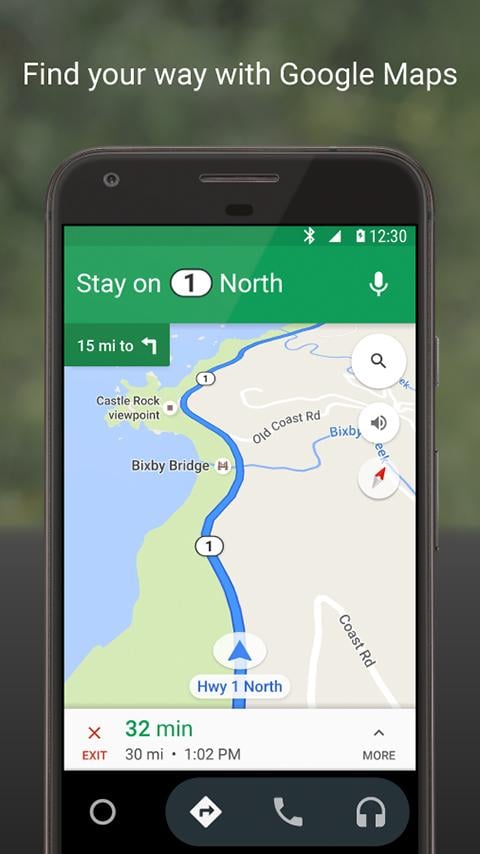 Users can now get in the car and utter the magic “OK Google” words to activate the feature. Previously users had to press an on-screen microphone button to be able to start using voice commands, but that’s no longer the case. 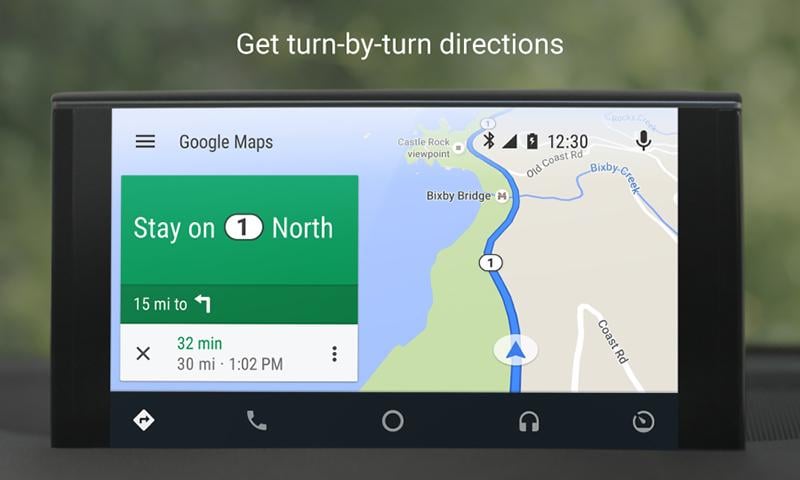 The feature is bound to make driving a lot safer. By using only voice commands drivers can now dictate a text message, switch songs or check the weather and the calendar without taking their hands off the wheel.

Android Auto is currently available in 31 countries including the United States and UK. However users in Germany, Sweden, Finland and Netherlands are reporting the service does not work in their country, although we do have confirmation it works in Portugal.