Samsung is one of the most prominent manufacturers of Android phones, so many people interact with Android through Samsung’s skin over Android, One UI. Now, Samsung has released the One UI 3.0 beta with the promise of the stable version soon. Here are the new features you can look forward to in One UI 3.0 and when your device will get the update.

The new One UI 3.0 brings new features across the board. These include:

Right now, the One UI 3.0 beta is available for the Galaxy S20 and Note 20 series, but Samsung has announced the full update timeline for Galaxy Phones and Tablets, which goes as below:

With One UI 3.0 coming soon and One UI 3.1 expected to debut on the Samsung Galaxy S21, this year is going to be very exciting for Samsung enthusiasts. 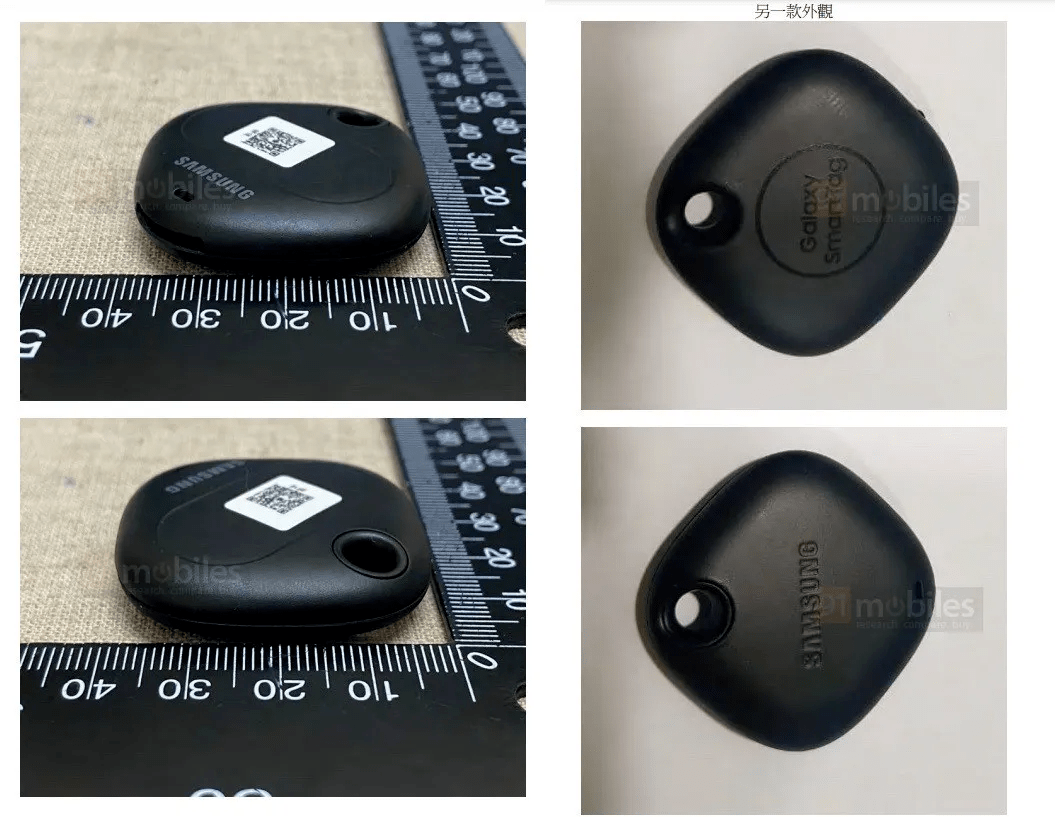