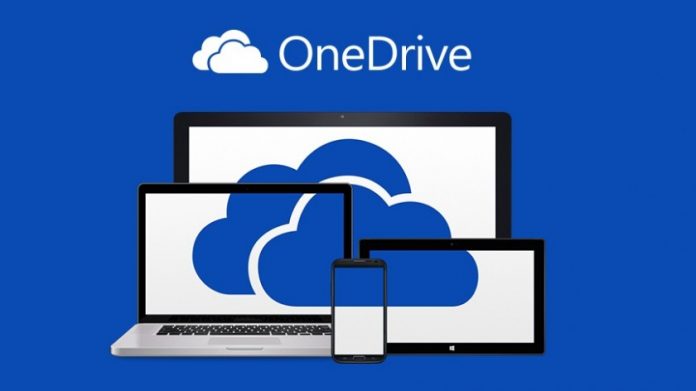 On June 22, 2021, Microsoft’s cloud storage solution OneDrive announced that it was adding new photo editing features to the Android app and for users on the web.

With these new options, you can crop, rotate and adjust the lighting and color of your photos stored in OneDrive. Features that have been lacking within the app for far too long, better late than never I guess. The one caveat being that it is limited to JPEG and PNG image files, although that covers two of the most popular formats, so it should be fine for most general users.

When editing photos you’ll have the option to save it as a new photo or replace the original, but don’t worry, if you change your mind later there is still a way to recover the original by using version history. 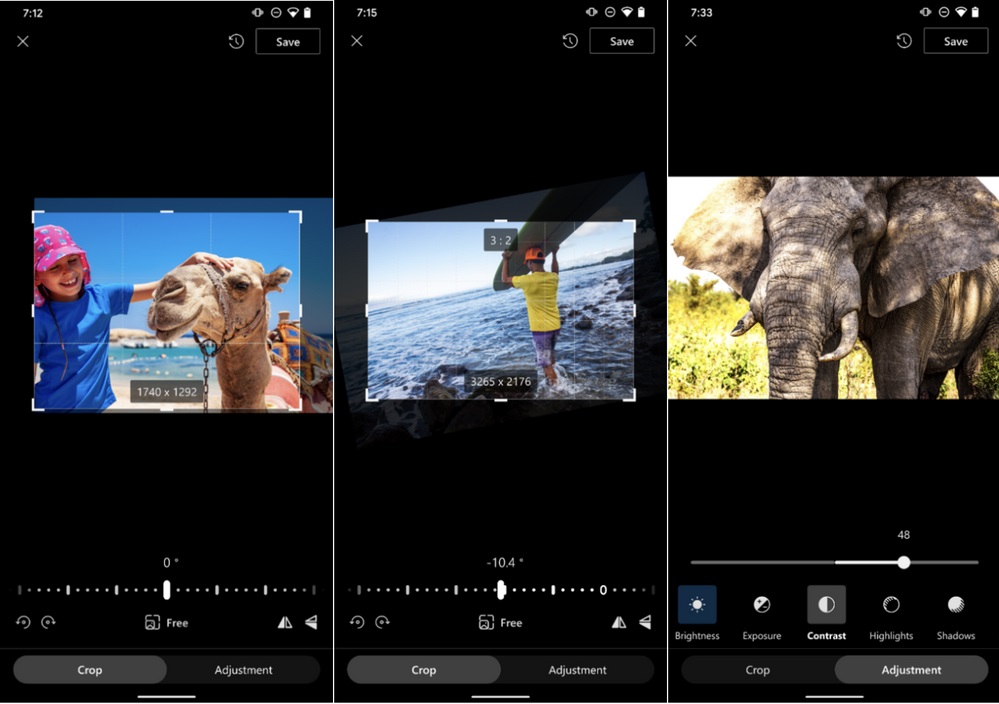 Additionally, OneDrive for Android has now added a way for you to cast your photos from the app to Chromecast-enabled devices. Just look in the upper right corner of the app when viewing a photo and tap the cast icon. From there, you’ll be able to select what Chromecast-enabled display you’d like to send the photo to.

While editing is already rolling out for personal accounts, Microsoft says that the features will be coming to OneDrive work and school accounts this summer. Furthermore, photo editing will be making its way to iOS devices later this year.

The new photo editing features in OneDrive couldn’t have come at a better time. Now that Google Photos no longer stores your images for free, it has opened the doors for competition like Microsoft or Amazon to step in.

While OneDrive still has a long way to go to reach feature parity with Google Photos, this might sway some users to start backing up their photos with Microsoft. Especially if you find your Google storage running low.