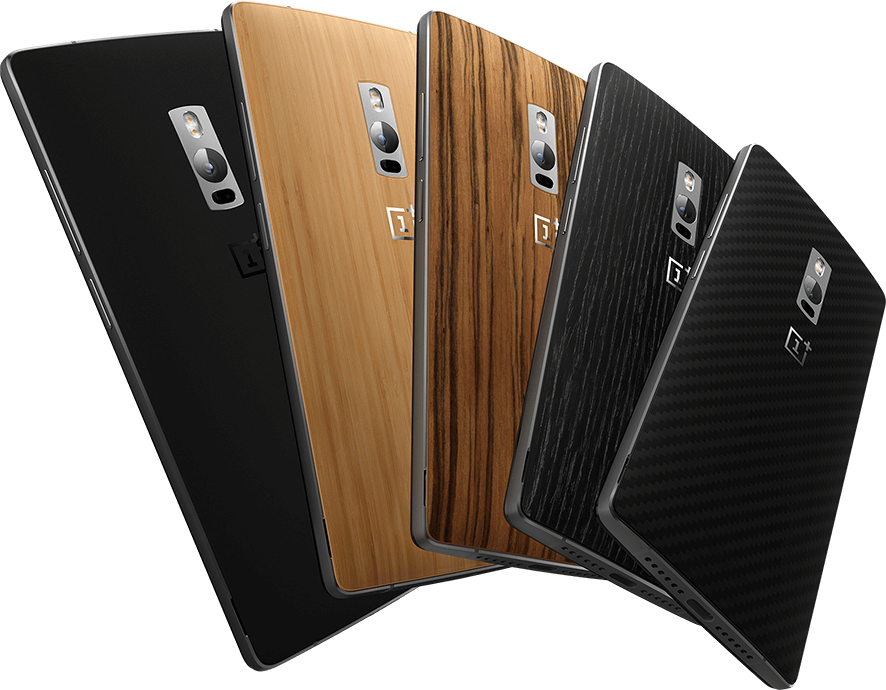 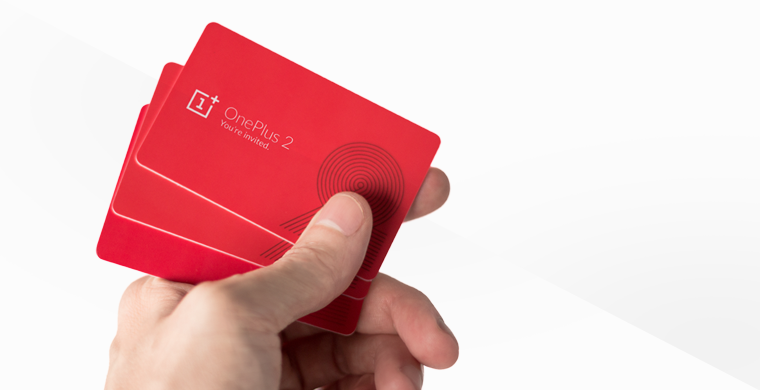 The invite system utilized by OnePlus is loved by some and hated by others. But after hearing some of the complaints, it looks like the team at OnePlus is taking them into consideration. In a Facebook post today, the company announced that invites for the OnePlus 2 flagship device will now last three days, tripling the previous window of 24 hours. This means that from the time you receive an invite, you have 72 hours to actually purchase a OnePlus 2.

This change comes after OnePlus received complaints and criticism over the short 24-hour time limit on invites. In many cases, users did not have time to purchase a device or even to gather the funds within one day. In others, the email containing the invite was simply lost in spam folders, or the users did not realize they had an invite until it was too late. By widening the time limit, OnePlus hopes to alleviate some of these concerns.

Much to the chagrin of some critics, the invite system as a whole remains in place as the business model for OnePlus devices.