We’ve been bombarded with back-to-back flagship announcements in the past 24 hours.  But now that the dust has settled, we can start asking ourselves, which OEM is offering a better deal?

Although the OnePlus 2 is dubbed as a “Flagship Killer”, the true sense of it is value.  Motorola went with a similar ideal on their next Moto X.  The retail price of the Moto X (Pure Edition) was reduced from $500 last year to $400, all whilst making significant improvements.  Therefore, in my head, this makes for a good dogfight.

But if you care about ample storage space, the two phones close in on each other.  This is because the Moto X has microSD card expansion, while the OP2 does not.  The top-tier, 64GB OP2 is $390.  Considering a 16GB Moto X with microSD card, the price difference isn’t too far apart.  Plus, the Moto X is expandable by up to a 128GB card.

The Moto X will also have a 64GB model, but we do not have the pricing for that at this moment. 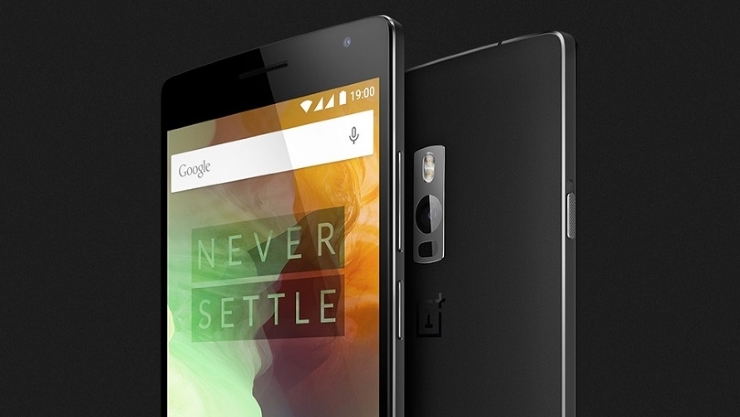 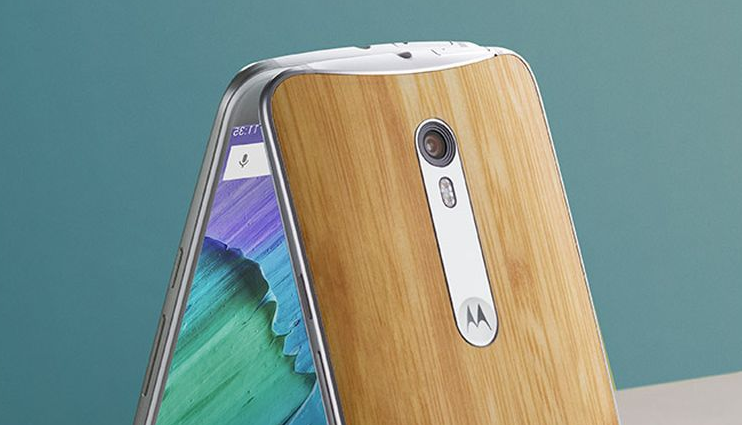 While design is subjective, these phones include their own customization methods.  The OP2 has several backings to choose from (wood, sandstone finish, kevlar). 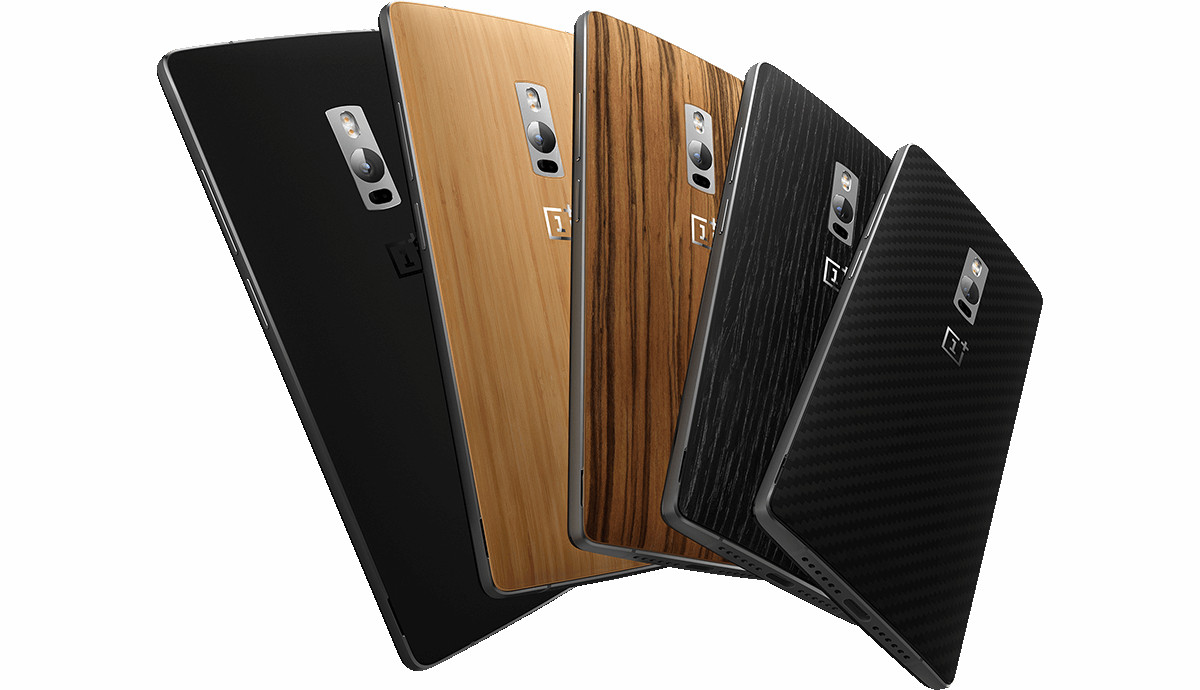 Motorola has used Moto Maker to bring phone customization to a level not seen before.  It has been evolved to allow for even more choices.  Back cover materials include leather, wood, and textured plastic.  You also are able to alter the frame color and accents around the phone. 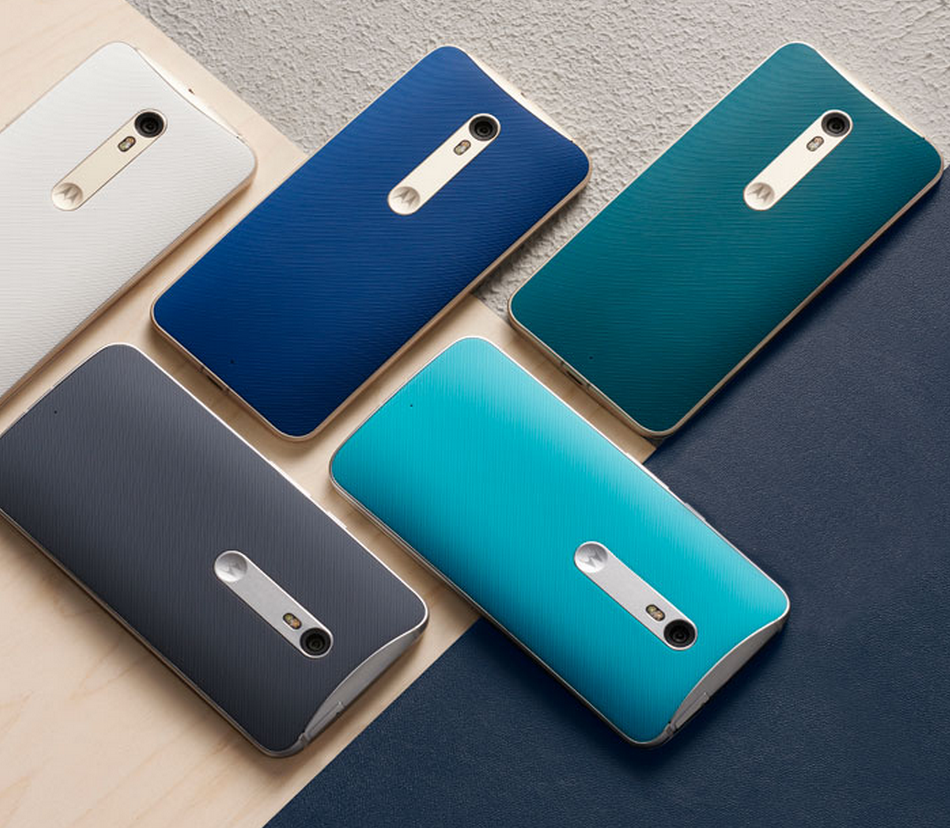 Both devices sport a metal frame, for that premium feel.  Although the back of the OP2 is removable, it is specifically for the switching cover, the battery is non-removable.  The Moto X’s back cover is not removable.

It’s a toss-up on which chipset to prefer.  The OP2 uses the unpopular Snapdragon 810, tuned to avoid overheating concerns by using a slower than normal clock rate.  The Moto X uses the Snapdragon 808, a slight step down to a hexa-core CPU (also used in the LG G4).  Both phones should be speedy in usage.

I’ll make the point here that the OP2 does not have Qualcomm’s quick charging 2.0 onboard, while the Moto X does.  This is a huge setback, in my opinion.  Quick charging 2.0 has spoiled those of us who’ve had the pleasure of blazing fast charging speeds.  The omission of quick charging on the OP2 is due to the USB Type-C port because USB Type-C does not support QC 2.0 just yet.  While I want the latest tech as much as the next guy, I’m not sure this gamble was the smartest.

The OP2 sticks with a 1080p resolution, while the Moto X moves up to QHD.  Which approach is better is arguable.  Some say that QHD does indeed look better while others say that the gain isn’t worth the battery life loss.  Both phones use a LCD display panel.  Although, the OP2 uses more current IPS technology while the Moto X uses TFT.

It is possible that the Moto X is using an IPS display as IPS is a specific type of TFT, but then it would have been marketed as such, so we are doubtful. We have to reserve our opinions until we can see both displays. 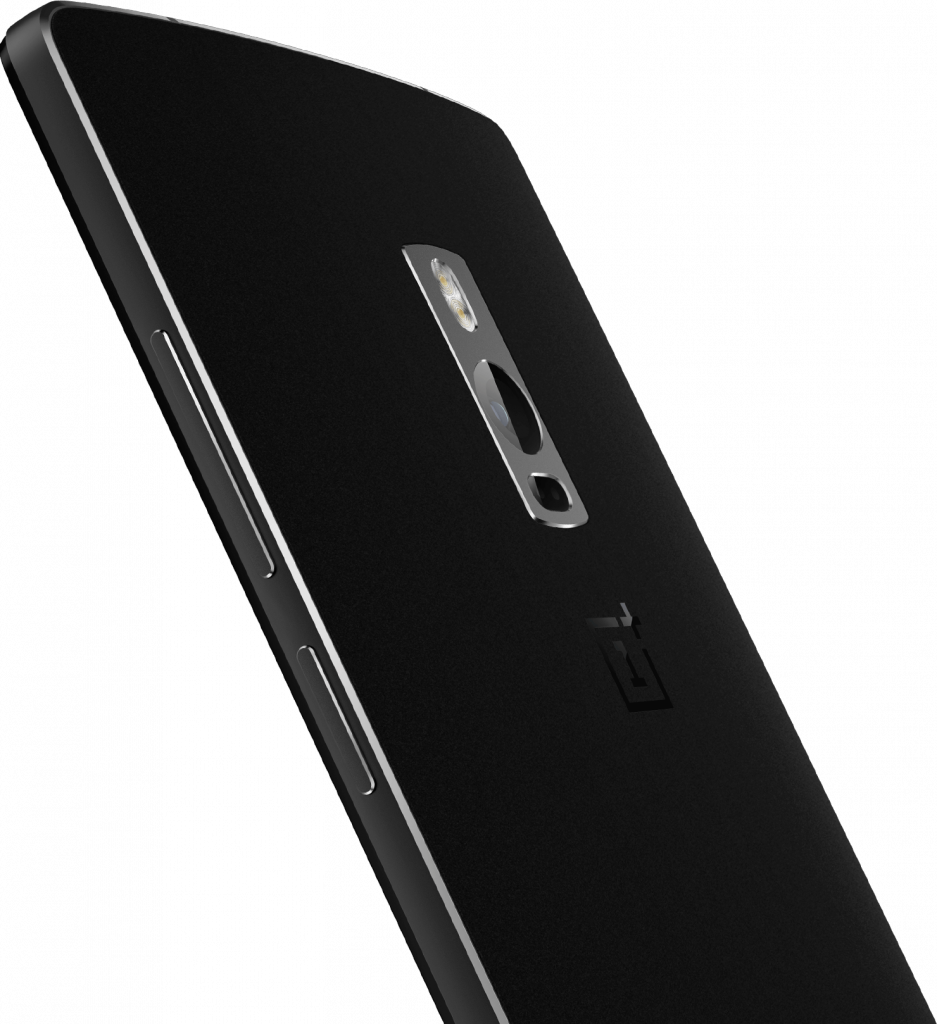 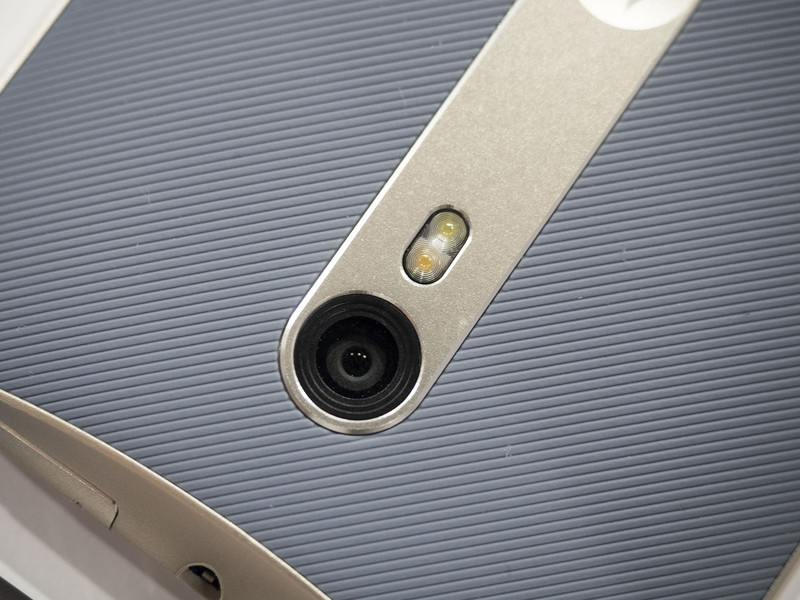 Again, this is another feature that needs some real-world testing.  Spec-wise, the Moto X’s camera bests the OP2 by 8 megapixels, and the Moto X camera was ranked 2nd best to the Galaxy S6 by DxOMark.

But the OP2 camera specs are nothing to scoff at.  OnePlus has added laser auto-focus for super fast auto-focusing.  They have also made a point to counter low-light situations by using a sensor with 1.3 micro pixels.  The OP2’s camera also has something important that the Moto X is missing, optical image stabilization.

Both phones use a f/2.0 aperture on the rear lens, have dual-LED flash, and a wide-angle, 5 MP front facing cameras.

Also, we can’t ignore the fact that you need to obtain an invite before you can purchase a OP2.  The Moto X will be available for all through Motorola, Amazon, and Best Buy.  And for Verizon and Sprint customers, the OP2 isn’t even an option.

Do you agree that Moto takes the cake, or are these two actually more neck-and-neck?  Let us know in the Comments!