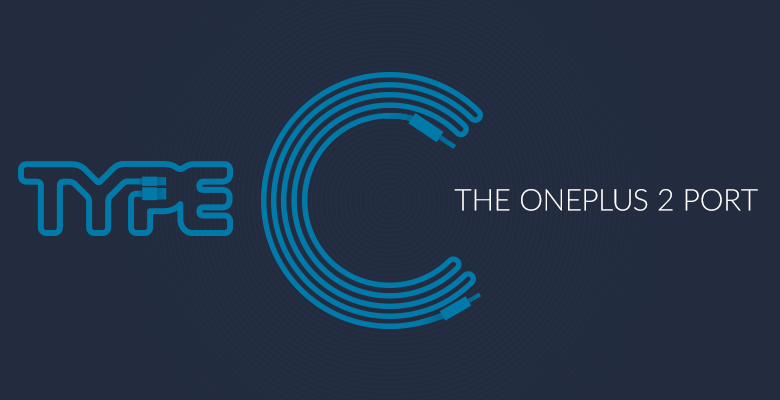 Oneplus announced that they are going to use modified version of Qualcomm’s Snapdragon 810 processor in their next generation smartphone. Just today, leak by leak, OnePlus has announced that the OnePlus 2 will be ship with a USB Type-C port for data syncing and charging.

OnePlus 2 will be the first global smartphone sporting this breakthrough technology which is smaller and thinner than ever before.  A USB Type-C port measures in at a meager 8.4mm by 2.6mm which means not only can it charge smartphones, but it can also charge the smaller devices like smartwatches and bluetooth headphones.

One of the sweetest features of the USB Type-C plug is that both ends are symmetrical, which means the plug doesn’t have a wider side on the bottom of the connector like the micro-usb plug you use to charge your current Android smartphone, and can be inserted into your device in either direction. 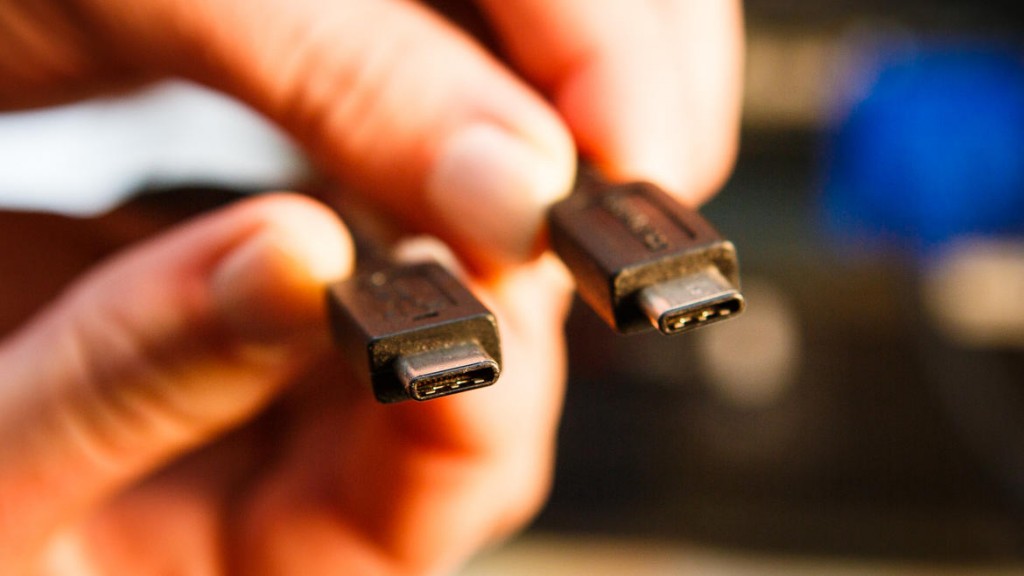 USB Type-C it can carry up to 100 watts of power and also has a high data transfer rate at up to 10Gbits/s, doubling the previous generations USB 3.0 rate of 5Gbit/s.  Most 15-inch laptops require far less power than what the Type-C can provide, which means in the future we can charge our smartphones, tablets, and laptops with the same charger.  This will be great in minimizing the cables we have to carry around with us when we travel although it will make all of our current devices incompatible with the new standard.

[blockquote author=”Carl Pei, Oneplus”]This year, we want to go one step further. Instead of merely being on par with the flagships of 2015, we want to show our industry buddies the way forward. We want to provide an amazing user experience that our competition won’t merely try and catch up to later this fall, but also throughout 2016 and beyond. The USB Type C port on the OnePlus 2 is just one of these details. [/blockquote]

We think that the OnePlus wants to make its smartphone future-proof and wants to give a tough hand to its competitors. So far, OnePlus is on track to build another flagship killer  for 2015 with high-end hardware.

What do you think? Will USB Type-C make any difference? Let us know in the comment section down below.