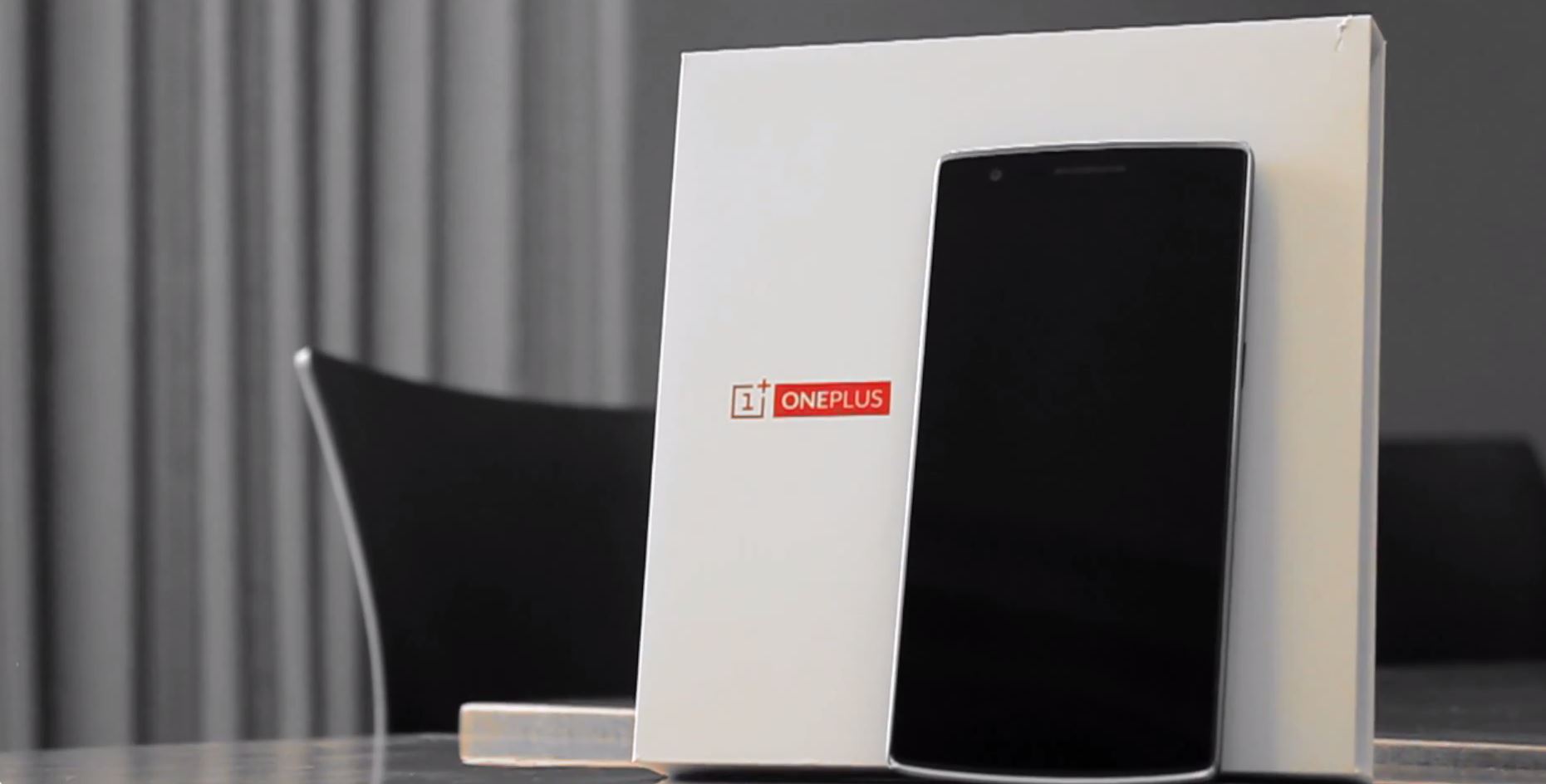 Pete Lau asked via Weibo and Carl Pei asked via Twitter “If the OnePlus 2 comes with the Snapdragon 810 processor, how much should it cost?” Both of them received many replies, but both seemed to narrow on on a single price range. Both stated $400 “sounds reasonable.” We know that they are going to up the price, that’s been confirmed. It’s good to see them gauge interest one how much they should retail it for.

So, with only a few months to go until the OnePlus 2 gets announced and released, we know a good chunk of info. The device will ship with OnePlus’s in-house ROM dubbed ‘OxygenOS’ in place of CyanogenMod. It will also feature an invite system, that is been confirmed. Now, it will most likely sport the Snapdragon 810 processor and come in at around $400 USD.