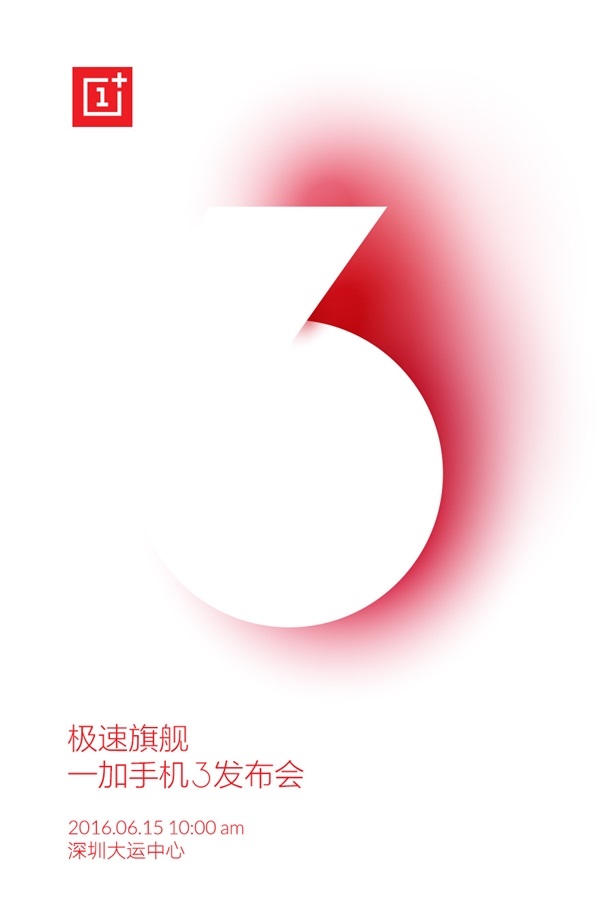 After much anticipation, we now have a solid date for the 2016 Flagship Killer, the Oneplus 3. Its debut will be on June 14/June 15, depending on your timezone.

It will be revealed using the Loop VR headsets that Oneplus handed out last week, and will be sold exclusively through the Loop VR for the first two hours. This makes the launch the first VR shopping experience. Here is a schedule for June 14 based on time zone: 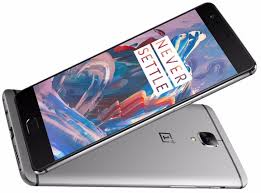 Oneplus will also be changing up how they sell their phones. Long gone is the invite system that fans frankly hated. This marks a major step forward for OnePlus as a company. The invite system was in place to protect the company from having too much stock sitting in a warehouse. Since they sell the phones so close to the price it takes to make them, even several thousand units could hurt the company.

It is rumored that the Oneplus 3 will go on sale the day after its announcement. The sales, however, will be done in stages, until the phone is available globally.

For a quick refresher on rumored Oneplus 3 specs, the devices are slated to feature a 5.5″ 1080P display with a fingerprint scanner. This will be powered by a Snapdragon 820, and NFC connectivity is rumored to make a comeback. The OP3 sbould be available in a 64GB model with either 4 or 6GB of RAM.