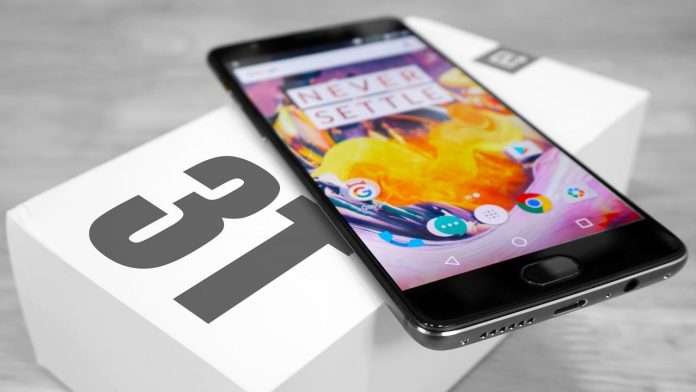 Even if everyone’s eyes are on the newly released OnePlus 5, OnePlus is not neglecting its older flagships.

The company has started rolling out the next OxygenOS Open Beta update for OnePlus 3/3T which bumps the software version to number 19 and 10 respectively.

The two changelogs are quite similar, which means both phones are basically getting the same new features and upgrades. The most significant novelty is the new OnePlus Launcher 2.1 which includes support for dynamic icons for the Weather and Calendar apps. 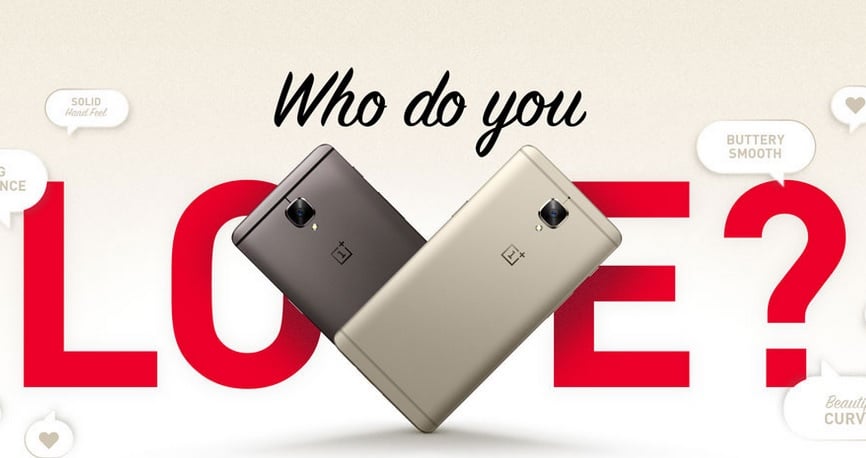 Users can also customize the grid of the homescreen which remains the same regardless of whether the display size changes or not. Locating apps has been made easier in the latest beta – new apps will get a blue dot and recently search apps show up in the app drawer history.

Bluetooth compatibility has been improved, as well and the phone can now display the battery status of connected Bluetooth devices. The new beta also brings the option of adjusting the size of the clock widget, as well as an update UI style for the Clock app.

Below you’ll find the complete changelog:

Anyway, if you are not part of the open beta program, but would still like to try the new features you can do so by downloading the beta files and flashing them on your OnePlus 3 or OnePlus 3T. 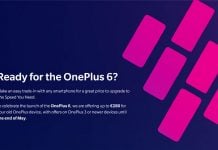 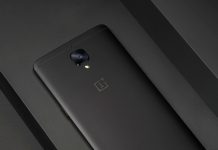