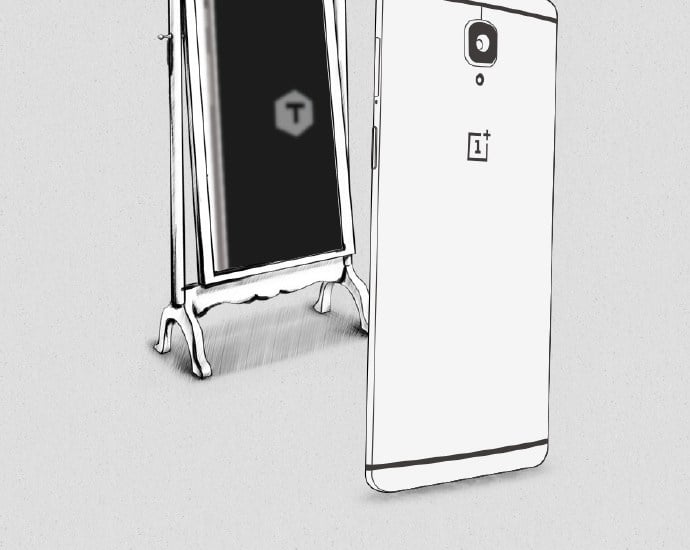 We’re just one day away from OnePlus unveiling the OnePlus 3T. Or at least that’s what we think will happen on November 15. While we wait for the new phone to become official, a leaked image of the device has surfaced online and its key specs got reconfirmed.

A few days ago, the company took to Twitter to announce that the “Snapdragon 821 is coming your way. Find out more on November 15.” Since the rumor mill is expecting the OnePlus 3T to arrive with a Snapdragon 821 under the hood, it makes sense to assume the launch will happen tomorrow.

The image leaking today is a drawing showcasing the device that appears to be quite thin. The report coming from the Android Soul confirms once again that the Snapdragon 821 (clocked at 2.35GHz) will be onboard. 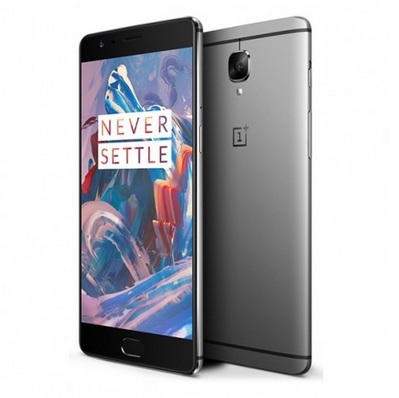 A 3,300 mAh battery will be keeping the device alive, which is an upgrade from the 3,000 mAh power house inside the OnePlus 3.

Another improvement OnePlus 3T customers can expect is the presence of 5.5-inch display with 1080p and a 16MP camera with a new Sony IMX398 sensor.

Aside from that expect the phone to ship with 128GB of internal storage and Android 7.0 Nougat out of the box. OnePlus 3 owners will also be getting their taste of Nougat, sometime later this month.

One thing that’s left out of today’s leak is the amount of RAM, the OnePlus 3T will make it out with. The OnePlus 3 features 6GB of RAM, which is more than enough considering that flagships like the Google Pixel feature only 4GB of RAM. 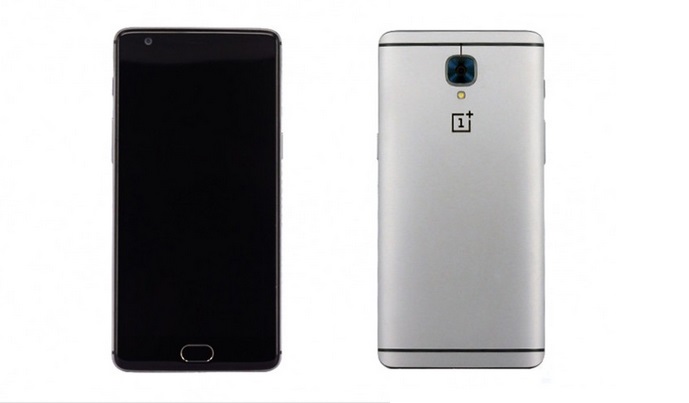 But if we are to believe the rumors flying around the OnePlus 3T might actually be the first handset to make it in the wild with 8GB of RAM. That sounds a bit overboard, but we’ll just have to wait and see until the phone launches.

As for the price, the new comer will be with $80 more expensive than its predecessor, meaning it will ship for $480.

As OnePlus is gearing up to release the OnePlus 3T, rumors about the OnePlus 4 have already started making an appearance online. We’re told that the company’s next flagship will run on a Snapdragon 830 and will be unveiled sometimes this summer (June/July).

Update: The OnePlus 3T already popped up on Oppomart boasting 6GB of RAM and $499 price.