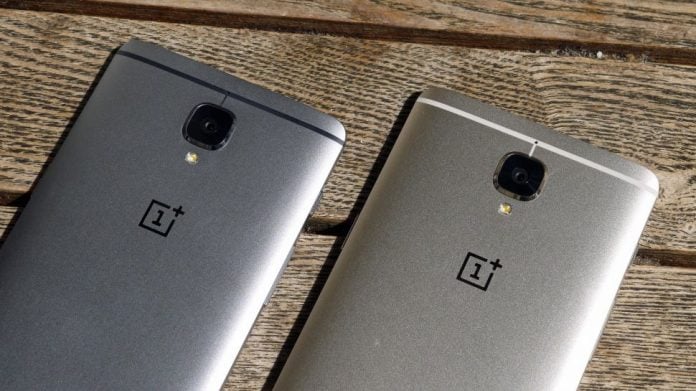 Last week, we saw OnePlus announce a partnership with Colette where some would be able to get their hands on an extremely limited version of the OnePlus 3T. However, if you wanted to get your hands on that one, you would have needed to be in Paris yesterday. Safe to say, that wasn’t the case for just about everyone reading this.

However, OnePlus is offering everyone another chance to get a OnePlus 3T in a new color. The company announced earlier today that it would be selling the device in Midnight Black via HYPEBEAST on March 24th.

But, as you would expect again, there’s another catch. The company will only be selling 250 units for a cool $479 on hbx.com. 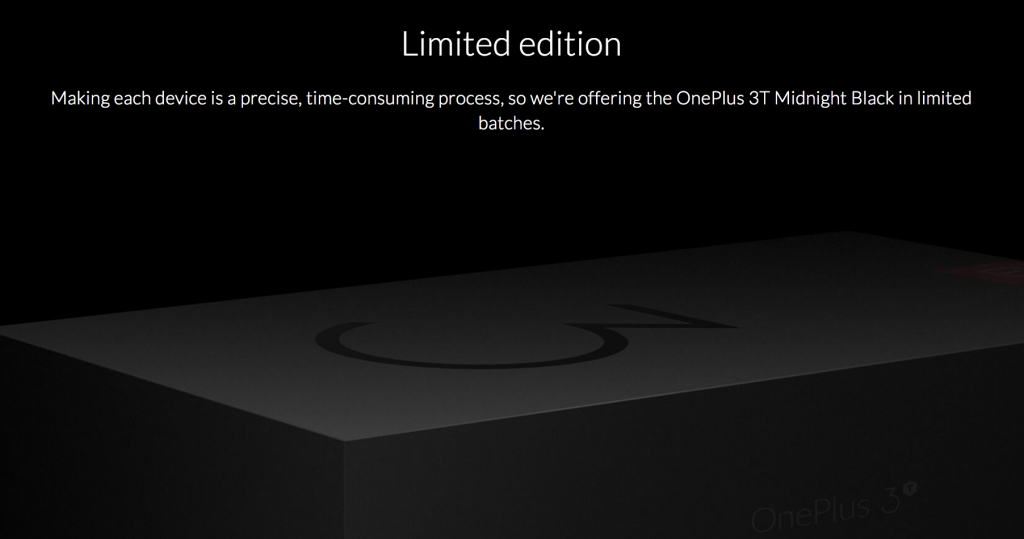 There’s nothing different about this Midnight Black variant, other than a black box and the new color. All of the internals will be exactly the same, so there’s no need to cry wolf for OnePlus releasing another new device.

If you try, and probably fail, to get your order in through the HYPEBEAST website, OnePlus claims this Midnight Black edition will be coming to its own online storefront. The company didn’t share specifics as to when that day will come, but suffice it to say, there won’t be much inventory available.

Drop us a line in the comments below to let us know whether you’ll be looking to snag one of these, or if you’re just going to hold off.