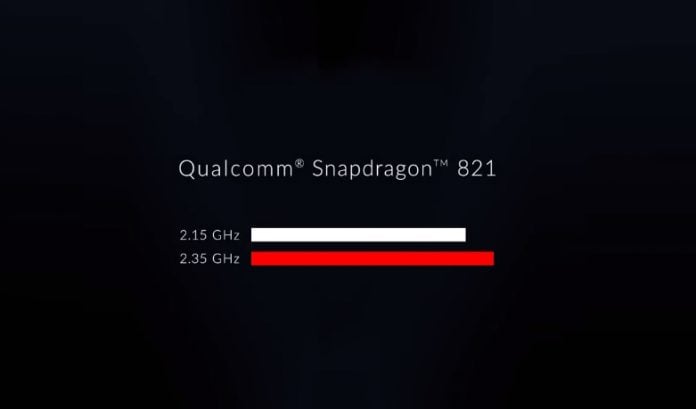 The OnePlus 3T has been rumored for quite some time now. The device is expected to be the answer to OnePlus’ AMOLED shortage problems because it uses a LCD display instead.

Qualcomm already confirmed a Snapdragon 821-fueld OnePlus device was incoming and this week OnePlus itself teased fans on Twitter by saying the “Snapdragon 821 is coming your way. Find out more on November 15.” Which pretty much means we’re going to see the phone make an official debut on the said date.

The company doesn’t say anything else about the upcoming smartphone, but it is pretty evident that the handset isn’t far from being released.

Word on the street has it the new OnePlus 3T will make a debut into the wild with a 5.5-inch display with 1080p resolution, pretty much like the current OnePlus 3. But a Snapdragon 821 clocked at 2.35GHz will be doing the heavy lifting under the hood, not the Snapdragon 820. Apart from providing extra computing power, the presence of the new chipset will help deliver improved battery life. 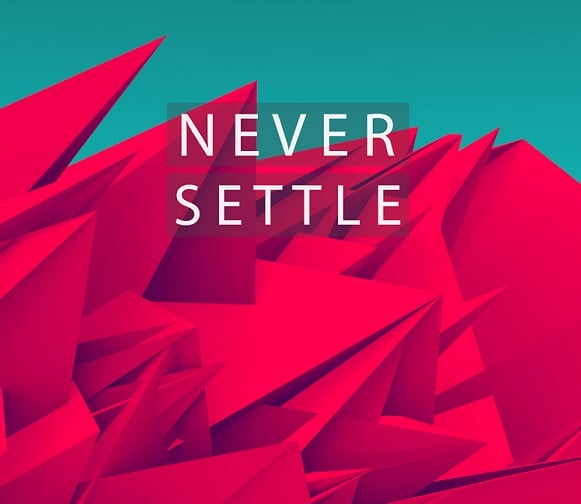 OnePlus will also be throwing in 6G of RAM in combination with 64GB or 128GB of internal storage. A better 16MP camera with Sony IMX389 sensor should also make it onboard. Android 7.0 Nougat will be the operating system du-jour.

All these improvements are expected to add an extra $80 to the price tag. The OnePlus 3 is currently available for $400.

As we expect to see the OnePlus 3T arrive, let us remind you the OnePlus 4 has also made an appearance in the rumor mill as of late. The device is tipped to arrive with a next-gen Snapdragon 830 sometime in June or July.