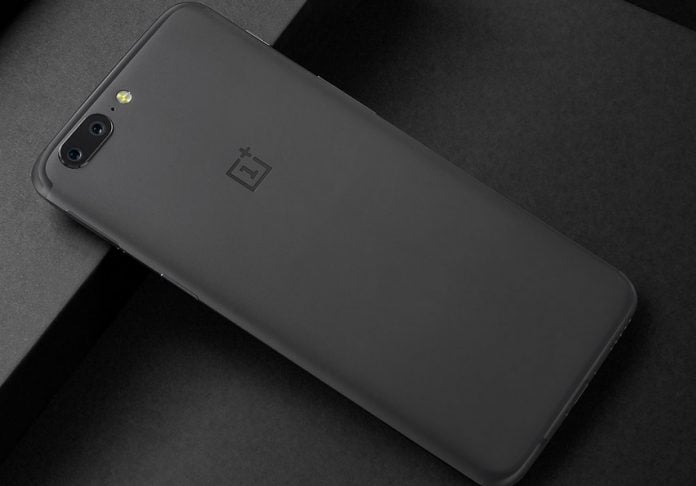 OnePlus has been working on updating its lineup of devices to Android 8.0 Oreo, and apparently, the company has been experiencing a myriad of issues. The company started rolling out the OxygenOS 5.0 update for owners of the OnePlus 5, but that update had to be pulled after a series of issues were found.

As for everything that the new update brings, here’s the full changelog:

According to folks on the OnePlus Forums who have already installed the update, it seems to be finally stable and there are not any major or glaring bugs. Although the update is rolling out via OTA for many users, I know there are some impatient folks out there.

For those who don’t feel like waiting for the OTA update to arrive on their devices, you can hit the link here. This will direct you to the OnePlus Downloads page where you can download the correct version of OxygenOS for the OnePlus 5.

If you have received or flashed the update, let us know how it’s running for you in the comment section below.