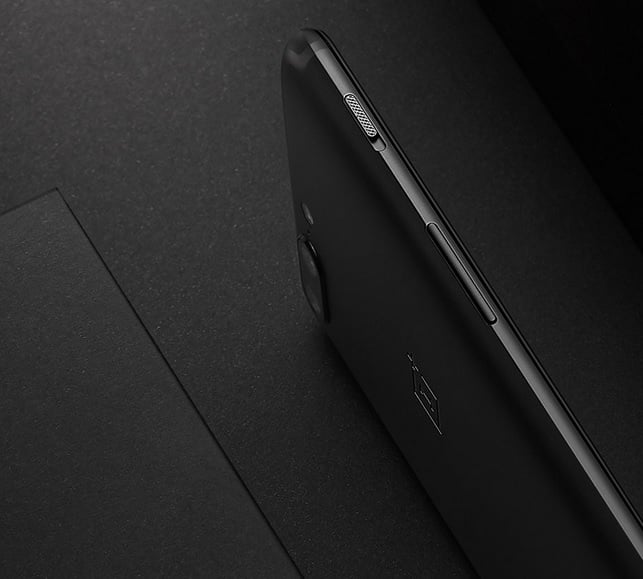 With every new smartphone that gets released the camera gets that little bit better than the device before it. A method of benchmarking the quality and performance of the camera on a smartphone is by DxOMark that provide a score based on a number of factors.

The recently released OnePlus 5 got the same benchmark treatment as all its competitors and scored an 87.

What does that mean?

With a score of 87, DxOMark puts the OnePlus 5’s camera on par with the likes of the Huawei P10, Moto Z, Galaxy S6 edge+ and Sony Xperia XZ.

DxOMark calls out specifically the white balance, colors, detail preservation in bright lighting and fast auto focus as standout performance on the device. However, it notes occasional strong loss of details outdoors, fine details lost in low-light scenes, and ghosting effect in some outdoor conditions.

In terms of where that places the OnePlus 5 on the entire scale, you’ll find the iPhone 7 at a single point lower with a score of 86. One point higher at 88 sits the Galaxy S8. The highest score is currently held by the HTC U11 with a score of 90.

So if the DxOMark scores are anything to go by then the OnePlus 5 has a pretty decent camera, especially considering its price. Of course, the scores are subjective and while well established, the perception of the quality of a camera is often down to the individual user.