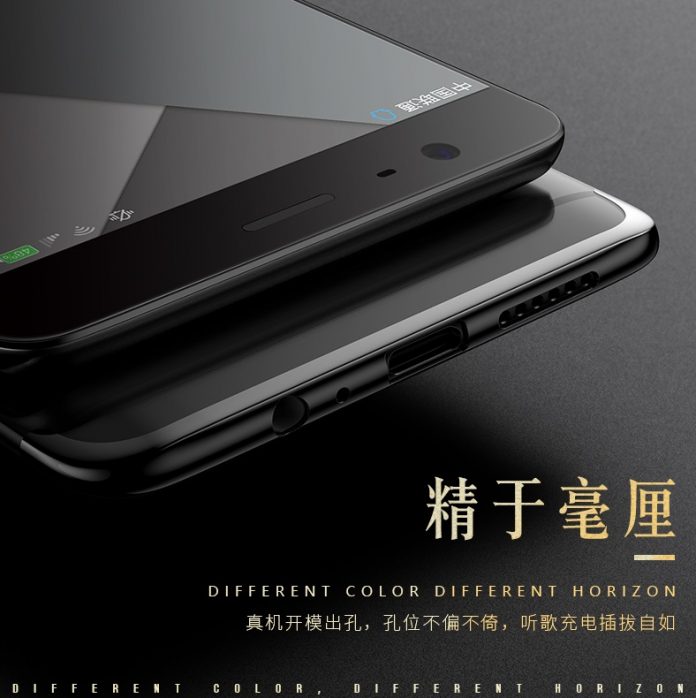 While we wait on that, case maker Case Fanatic has all but outed the device by posting a series of images showing the OnePlus 5 in all of its glory meant to advertise for its lineup of dedicated cases for the phone. However, until the OnePlus 5 is officially announced, we urge you to treat these images with a healthy dose of skepticism. 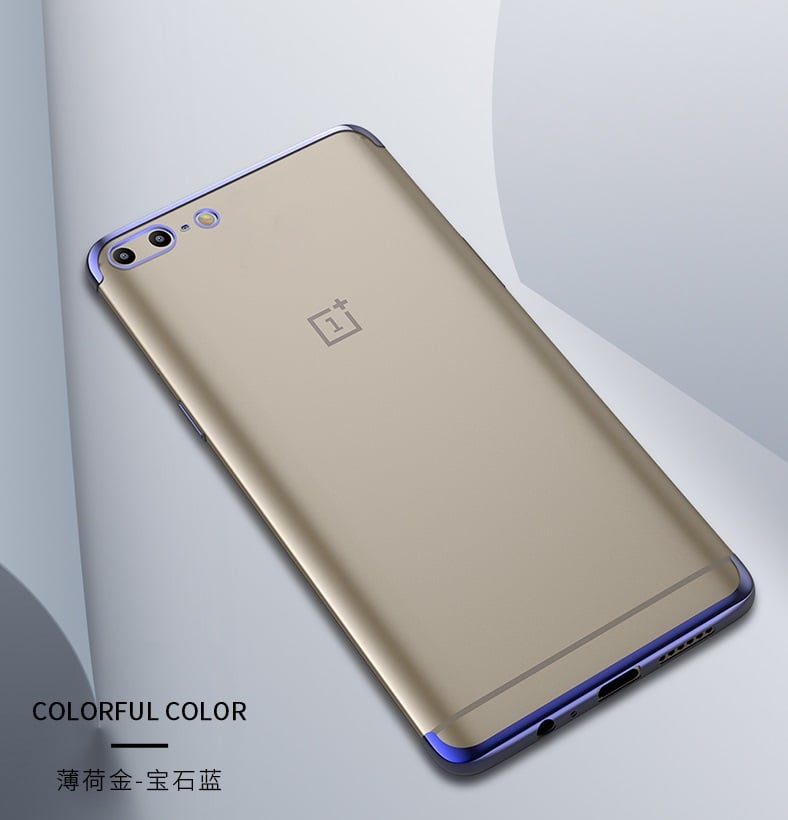 Anyway, in related news, Technoblog allegedly leaked the complete spec list of the OnePlus 5 with pricing in tow.

The report confirms the phone will come boasting a 5.5-inch 1080p display and a Snapdragon 835 processor under the hood. We’re also told that OnePlus’ next flagship will come with a 6GB of RAM/64GB of storage configuration, as well as an 8GB of RAM/128GB of storage – one which will be sold in Asia, India included.

The report goes on to reveal the phone’s dual camera setup will pair a 20-megapixel sensor with a 16-megapixel one with f/2.6 and f/1.7 apertures respectively. A 3,300 mAh powerhouse will be in charge of keeping the handset operational. And with the Dash Charge feature included onboard, users will be able to charge from 0% to 92% in one hour.

Additional details about the display are also shared with us. It seems the phone’s screen will boast DCI-P3 colors, which means it will be able to reproduce more accurate tones than even the iPhone 7. A “ceramic coated” fingerprint sensor embedded in the physical home button living on front, will allow users to unlock the phone in mere 0.2 seconds.

Last but not least, the OnePlus 5 will reportedly go on sale starting at $479. Last year’s variant arrived with a price tag of $439 and up.

Previously we reported, the OnePlus 5 could end up selling for $100 more than the OnePlus 3T, but we’d be more than glad if the info at hand proves to be correct.