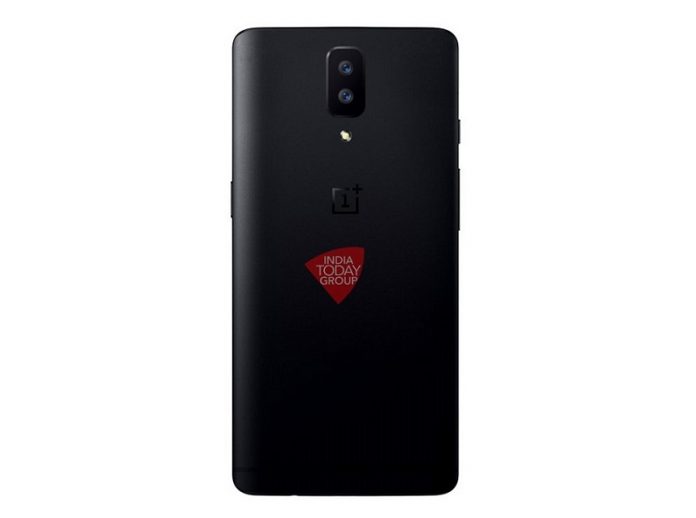 With the Samsung Galaxy S8 and LG G6 launch behind us, what is the next flagship to look forward to? The OnePlus 5 should make an appearance sometime this summer and according to the leaks we have seen so far, it’s going to be quite an impressive product.

We’ve already heard the OnePlus 5 will bring about an improved main camera and according to some industry sources the phone should pack a main 23-megapixel snapper. But according to a few new renders coming to us via India Today Tech, it looks like the Chinese company will follow one of this year’s predominant smartphone trends and will implement a dual-camera setup onboard of the OnePlus 5.

The renders were obtained by the publication from persons with knowledge of the device and who have probably even worked with it. Naturally we’re talking about prototype units and not the finished product, but given that the OnePlus 5 should in theory make it out into the world this summer, we tend to believe not much will change.

As you can see in the pictures, the main notable difference is the addition of a dual-camera setup on the back of the phone. What’s more, OnePlus seems to have removed the fingerprint scanner from the back, which suggests that maybe the company is going to implement some innovative, new authentication solution, especially since the phone does not have a physical home button. We handset could have the fingerprint sensor embedded beneath the display, but we’re only speculating.

OnePlus’ next-gen flagship will probably come equipped with a 5.5-inch display (with unknown resolution but probably QHD) and a Snapdragon 835 processor under the hood. The product will most likely carry 6GB of RAM and either 64GB or 128GB of internal storage.

As for the design, the OnePlus 5 smiling back at us from the renders doesn’t appear to bring something new to the table, except the antenna lines present on the OnePlus 3T are now missing from the back.

The sources of these renders say the design is not yet 100% final, so some aspects might change ahead of the phone’s launch that could happen as soon as June.