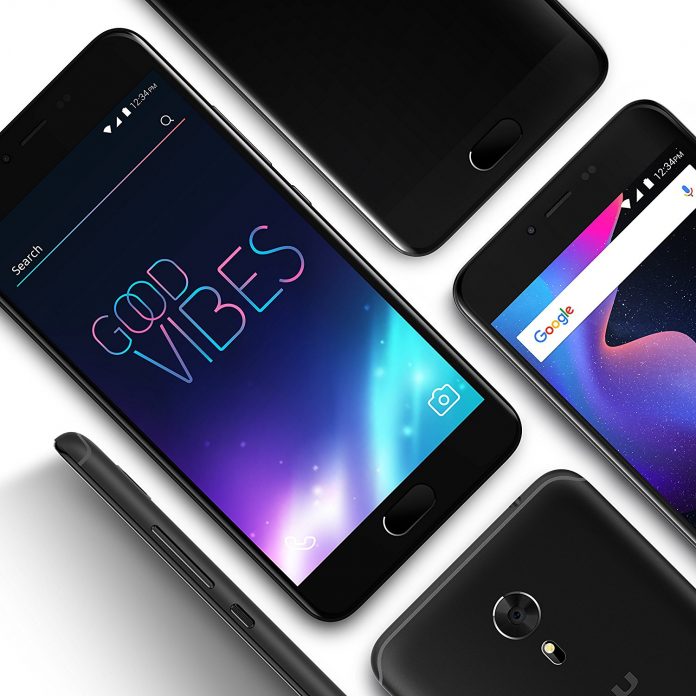 Like the OnePlus 5, but you’re not really sure you want to spend $479+ on the device? Even if you would, the OnePlus 5 is out of stock on the company’s official website in the United States, which means the OnePlus 5T is probably incoming in a few weeks and it’s probably going to be a bit more expensive.

Well, fortunately, there’s a more affordable alternative you could try. Budget US smartphone manufacturer BLU has unveiled a OnePlus 5 lookalike called the S1. However, there’s one major aspect differentiating the BLU S1 and the OnePlus 5 – which in turn, took its design cues from the iPhone 7 Plus – the former does not have a dual camera setup, but relies on a primary single lens for photography. 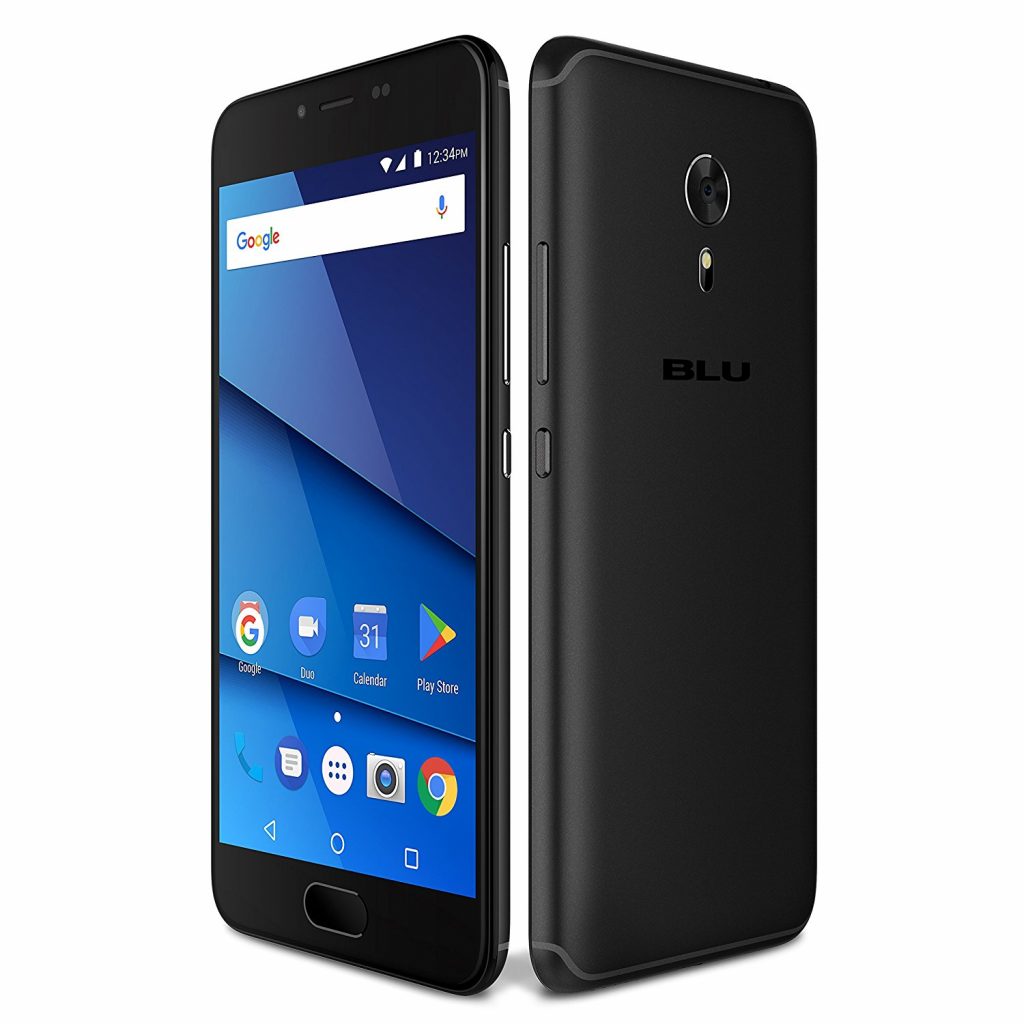 Other than that, the two devices look very similar on the outside. How about on the inside? Well, the BLU S1 is a low-end smartphone which launches with a 5.2-inch display with 1280 x 720 resolution and an octa-core MediaTek 6750 processor breathing life from under the hood, aided by 2GB of RAM and 16GB of expandable storage.

The handset takes advantage of a 13-megapixel main snapper, as well as a 5-megapixel selfie shooter living in front. The BLU S1 also has a fingerprint scanner embedded into the home button and runs Android 7.0 Nougat out the box. It relies on a decent 2,800 mAh battery, so it should be able to last you sufficiently.

The BLU S1 is currently available for purchase through Amazon in its unlocked form for only $179.99. Note that the model is compatible with most major carriers in the US including AT&T, T-Mobile, and Sprint. However, Verizon users are out of luck with this one.