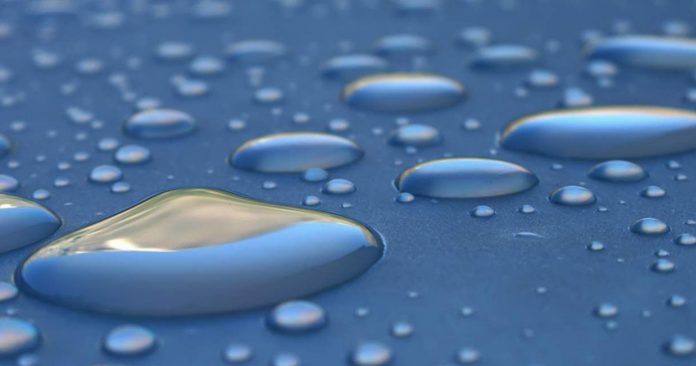 Last week, we saw the OnePlus 5 announcement, but some deadpanned the device for featuring flagship specs without a proper IPX water resistance. However, it seems that may not matter after one user took to the waters to test out his OnePlus 5 by submerging it in a bowl filled with water.

The test lasts about a minute before it’s pulled from the depths, but as you can see, the device is still fully functional. While some devices are “fried” as soon as they get wet, the real test will be to see how the device is functioning after a week of usage.

Many commenters on the video have already called foul on this, as there is no real way to determine whether there is permanent damage to the OnePlus 5. Some are even asking the video’s creator to publish another update after a week so that we can all see the results for ourselves.

Regardless of this single 2-minute long video, OnePlus did not explicitly claim any water resistance rating for its 2017 flagship. So we recommend that you avoid performing this test yourself, so that you won’t void any warranties or worse, ruin your precious new device. 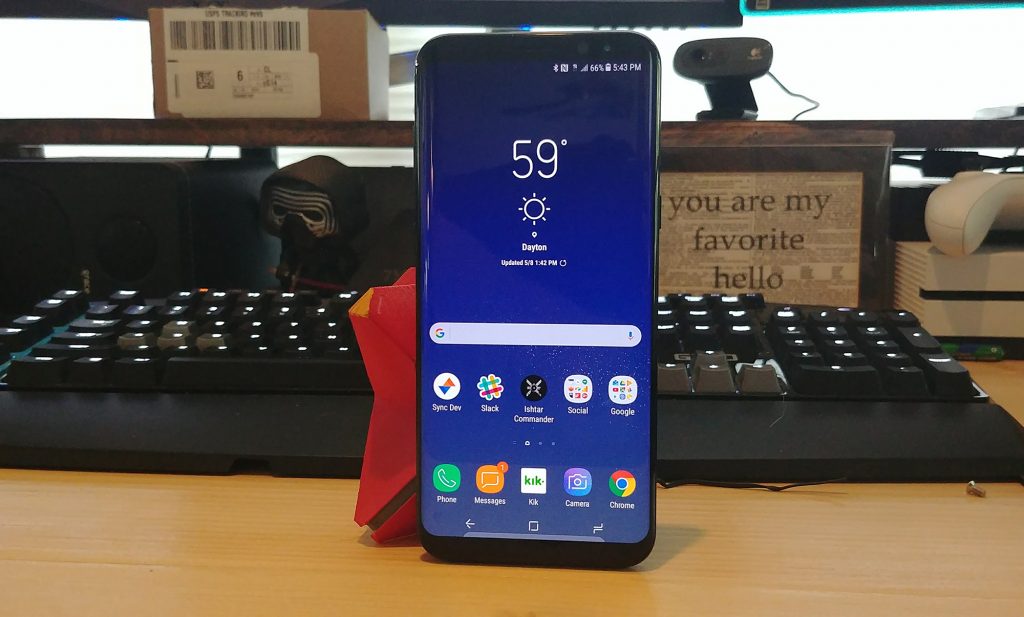 If you really need a water resistant device, you’re better off looking at the LG G6 or Galaxy S8, and not the OnePlus 5.