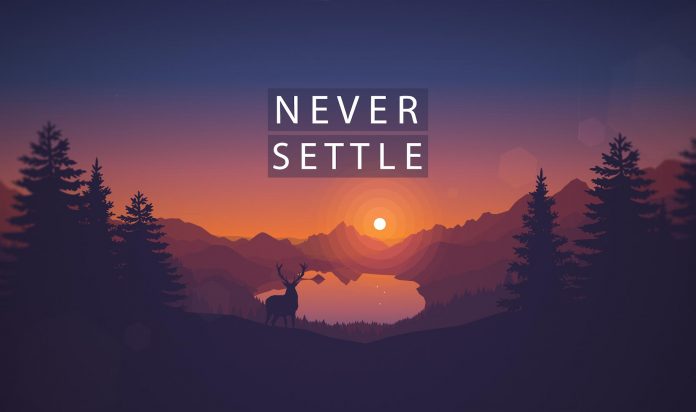 The OnePlus 5 the next flagship the Android world is keenly anticipating. The handset has leaked a few times online and was also teased by the company’s own CEO a few days ago.

In recent months, we’ve seen several rumors outlining the phone’s specs, although some have presented conflicted information. The latest leak coming out of Kumamoto Technology reveals a few new tidbits.

For example, the report says the OnePlus 5 will pack a 3,600 mAh battery (the OnePlus 3T features a 3,400 mAh one) which will apparently bring about 25% improvement in terms of charging time.

While most industry insiders agree the OnePlus 5 will come packing a Snapdragon 835, a consensus is yet to be established while RAM capacity is concerned. We previously heard the phone might come equipped with 8GB of RAM, but the current report says the OnePlus 5 will feature 6GB of RAM and 128GB of internals storage.

However, the possibility of an 8GB of RAM and 256GB storage version has not yet been ruled out by Kumamoto Technology, which also mentions a fingerprint scanner is also in the cards.

No mention whether the OnePlus 5 will have an improved QHD display, microSD card slot, dual cameras or whether the device will retain the 3.5mm audio jack or not.