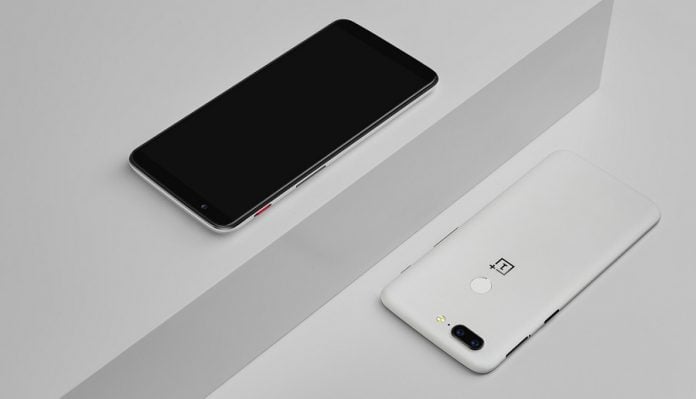 At launch, the OnePlus 5T was offered only in Midnight Black color version. Two months later, customers now have a new color version to choose from. It’s called Sandstone White and it looks quite similar to the limited Star Wars edition model which was released exclusively in India not so long ago.

The new OnePlus 5T variant is said to be paying tribute to the original OnePlus Sandstone designs, which proved to be quite popular with users a few years back. The company uses the “Classic Revisited” tagline to describe the new model, which brings back the rough “Sandstone” feel on the back. 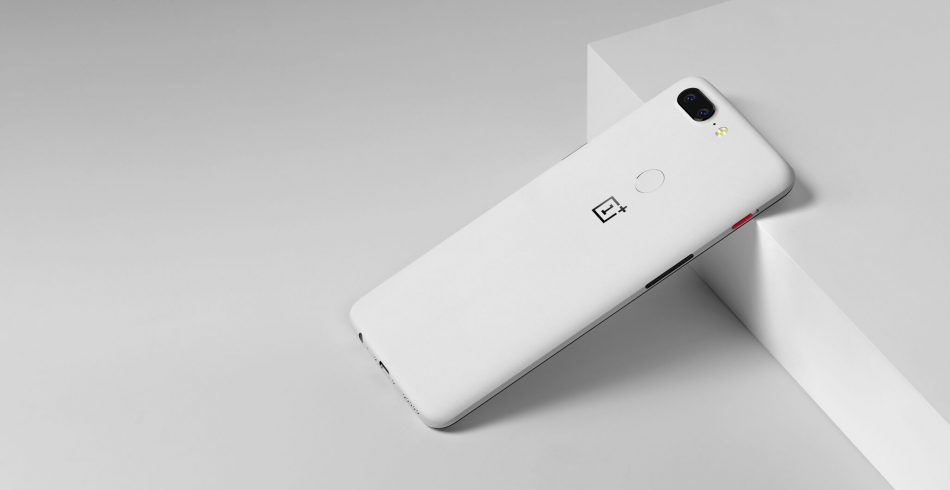 In order to make the Sandstone White 5T even more appealing, OnePlus colored the alert slider of this model in red, a design choice reminiscent of the panda Pixel 2 XL.

Like the Star Wars edition, the Sandstone White version is also a limited edition, so if you want to get your hands on one, you would do best to act quickly on January 9 when the phone will go on sale globally. Starting at 10 am EST, you will be able to place an order for the device.

The new model is offered with 8GB of RAM and 128GB of storage on board. Otherwise, the specs are the same as the black model’s meaning you’ll get a bezel-less 6-inch AMOLED display with 18:9 aspect ratio and FHD+ resolution, Snapdragon 835 processor, 16MP/20MP dual cameras on the back and a 3,300 mAh battery with Dash Charge.

The phone will be available for $559 a pop, just like the Midnight Black version.

OnePlus also launched a sleek Lava Red version of the 5T, but unfortunately, it only made it available in China. Recent reports indicate it will be soon sold in India as well, but what about the rest of the world?