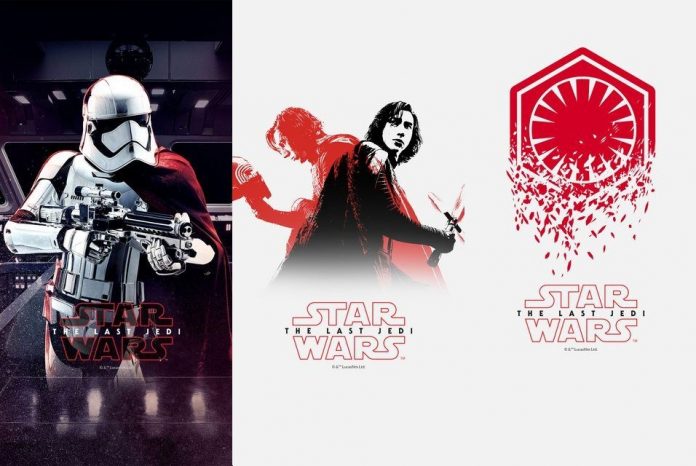 Bummed that the OnePlus 5T Star Wars edition is available only in India and Northern Europe? Well here’s a reason not to be.

One of the members of the xda-developers community found a bunch of Star Wars wallpapers for the OnePlus 5T Star Wars Edition (in encrypted form) in a system update for the regular 5T, and decrypted them.

The results are now available for download, so if you want to try them out on your OnePlus device, all you need to do is follow the source link.

While these wallpapers won’t magically turn your standard phone into a Star Wars edition, it will make it just a little bit sweeter.

The OnePlus 5T Star Wars Edition was recently announced and comes with a White paint job and the Star Wars logo plastered on the back. The phone – which comes only a weeks after OnePlus announced the Lava Red OnePlus 5T in China – is identical to the standard flagship spec-wise.

The smartphone includes the same 6.01-inch display with FullHD resolution and bundles a Snapdragon 835 processor under the hood, aided by an 8GB of RAM and 128GB of storage. The dual-camera setup is still in place, although there’s no telephoto lens like on the OnePlus 5, which has been replaced with a low-light sensor instead.