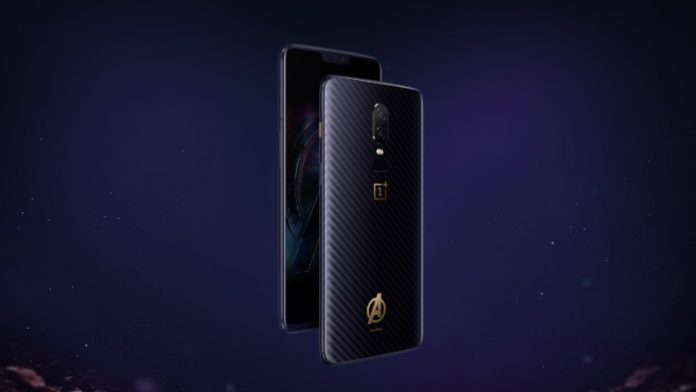 One day after announcing the OnePlus 6 during an event in London, OnePlus introduced the OnePlus 6 Avengers Edition in China. And boy does it look gorgeous.

Spec-wise the new special edition mirrors the standard OnePlus 6 completely. It comes with the same 6.28-inch display with a notch on top, Snapdragon 845 and Android 8.1 Oreo out of the box. The Avenger Edition will also be available with the line’s most powerful configuration, which is 8GB of RAM and 256GB of storage. 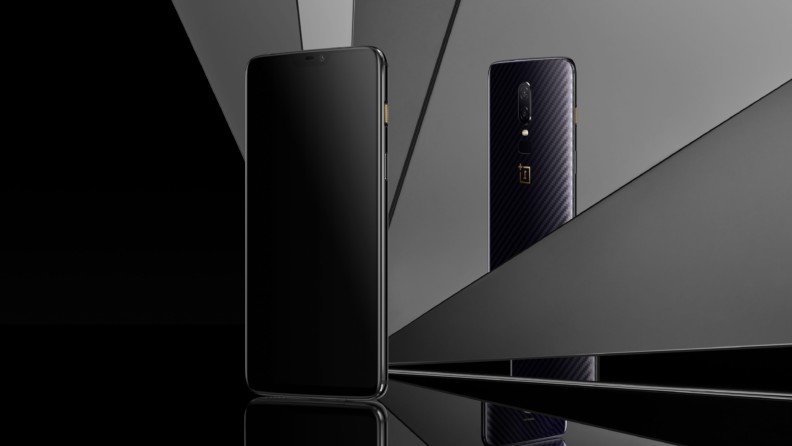 But when it comes to looks, the OnePlus 6 Avengers: Infinity War version is a whole different story. The smartphone features a purple, Kevlar-style, fibre textured pattern on top of the glass back. There’s also a golden Avengers symbol on the back, while the OnePlus symbol and alert slider are also golden. 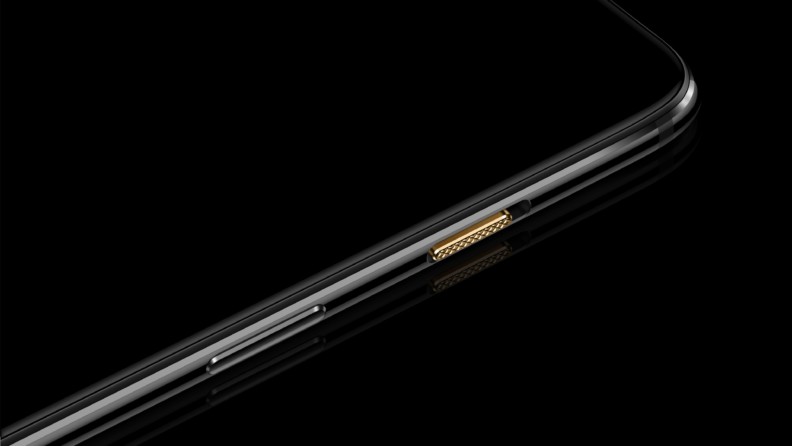 On top of that, the phone will ship out with an awesome-looking Iron Man case for the phone, as well as one of six collectable Avengers medals.

The new special edition is the priciest OnePlus phone yet

The OnePlus 6 Avengers edition costs approximately $660. In contrast, the regular OnePlus 6 model costs around $629, almost exactly the same as in the US.

What about availability? Well at the moment we know the phone will be sold in China and most likely in India too. But unfortunately, we don’t think it will be offered in the US. 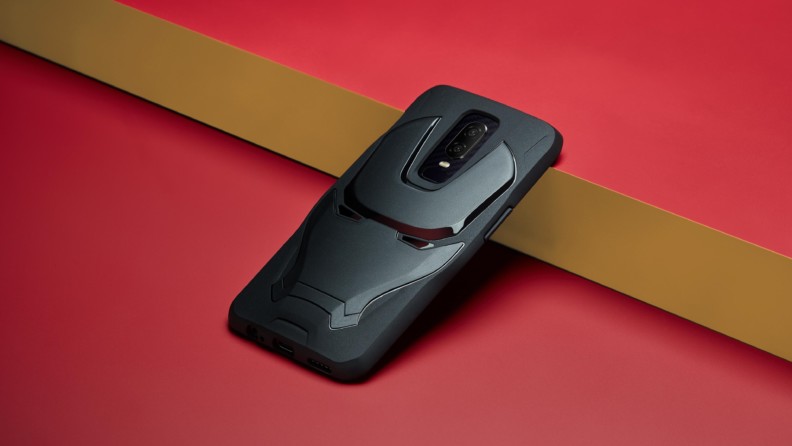 Last year, OnePlus released a Star Wars version of its 5T flagship. The phone was originally launched in India but subsequently became available for purchase in Northern Europe in Finland, Denmark and Sweden. Hopefully, the OnePlus 6 Avengers edition will see a wider release.

Launched merely three weeks ago, Avengers: Infinity War is off to a heroic start. For example, the superhero tentpole took North America by storm, opening $250 million in 4,474 theaters. A now Avengers fans have something else to look forward to. Provided they live in China or India.