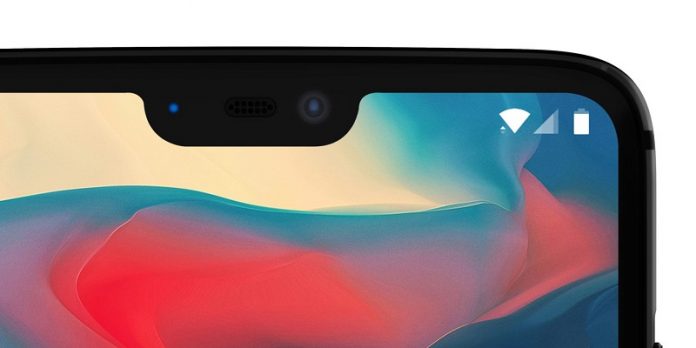 After launching a Star Wars-themed version of the OnePlus 5T, the Chinese smartphone maker is now gearing up to unleash another special edition phone.

With the imminent launch of the OnePlus 6, it appears fans will also be treated with an Avengers: Infinity War Edition phone, as well.

According to a report coming out of Deadline Hollywood, OnePlus will be one of the major brands, alongside Coca-Cola, Ziploc and more to help promote the latest installment in the Marvel Cinematic Universe. The new film will hit cinemas on April 27. 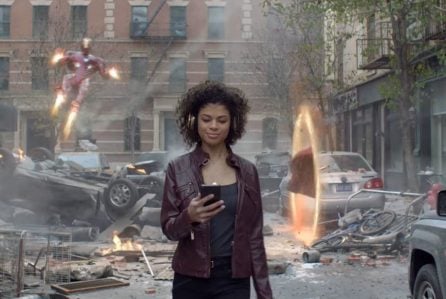 In the vein of the OnePlus 5T Star Wars Edition, the OnePlus 6 Avengers: Infinity War Edition will probably feature Avengers branding and a unique colour scheme.

The report also says the phone will come equipped with some Hulk-like specs including a Snapdragon 845 processor, 8GB of RAM and 256GB of internal storage.

The collaboration was also teased on OnePlus’ Facebook page in India, which is a very good indication that the phone will be sold in the country. Deadline Hollywood says the handset will also make it to the UK. Hopefully, these won’t be the only two markets to get the special edition.

OnePlus typically launches new hardware in June, but this year the company might do things a bit differently.

According to a recently leaked poster, the OnePlus 6 could arrive as early as May 5. However, this information has not been officially confirmed. Hence you should take it with a grain of salt until we know more.

The OnePlus 6 has been the subject of numerous leaks lately. The device should launch with a notched display and a $500+ price tag. We also heard, the company might be working on a pair of wireless earbuds. Dubbed OnePlus Bullets Wireless, they should launch alongside the new phone.