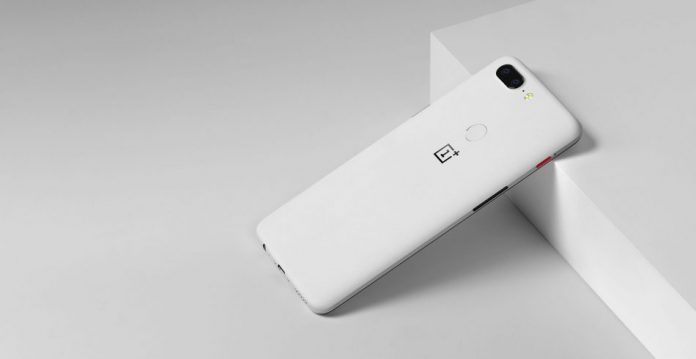 OnePlus is one of the most polarizing Android OEMs out there right now. Fans either love them for their combination of high-end specs and reasonable pricing or hate them for their many, many gaffs. Either way, most people have a pretty strong opinion about the company.

The reason OnePlus gets so much press are those phones with high-end specs and at reasonable prices (also the gaffs, but that’s a topic for another time). OnePlus has done a pretty good job differentiating itself from other Android device makers over the years. It brought interesting materials like Sandstone to the table when no-one else was doing anything like that.

That’s why its most recent announcement is rather disappointing to some diehards. CEO Pete Lau recently confirmed that the OnePlus 6 will sport a glass back. Yes, it’s going to be just like every other Apple iPhone X, Samsung Galaxy S9, and LG V30 on the market. One of our only options for a device with metal back is now gone. Invest in cases now.

Lau defended the company’s decision by saying that it made over 70 glass prototypes and finally landed on “the best one.” He says in the post’s intro that “a good user experience should be burdenless.” That’s pretty interesting considering how much a burden it is to baby your phone and spend money on cases because you now have another breakable surface on your device. Think its all hyperbole? Our own Donovan Jeska broke the glass back while reviewing the LG V30. With a case on. 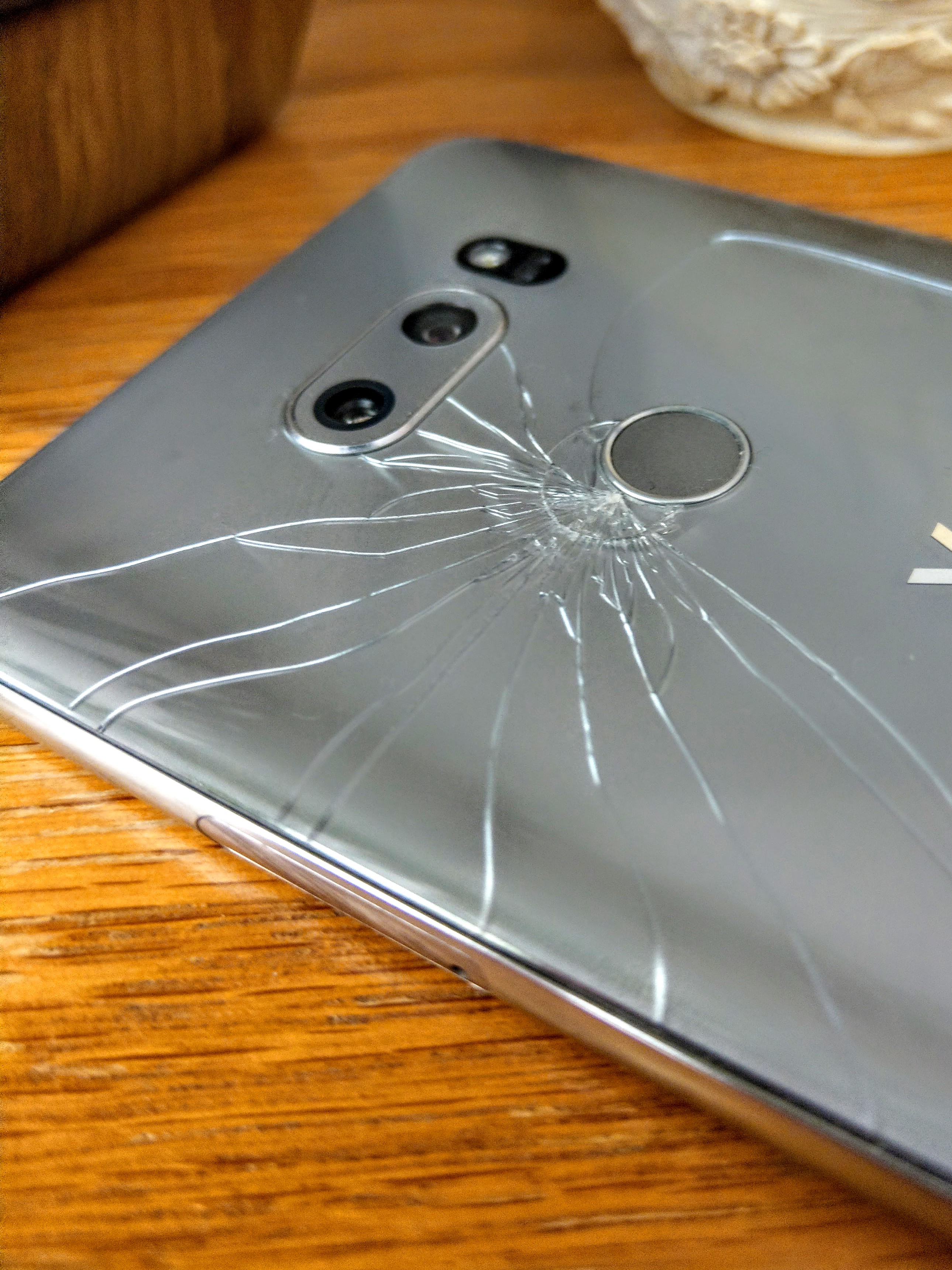 For a company that was derided for following Apple’s design aesthetic, it doesn’t look great to adopt a glass back for its phone less than a year after Apple did the same.

What do you think about this move? Will it make you more or less likely to pick up the OnePlus 6? Let us know down in the comments.