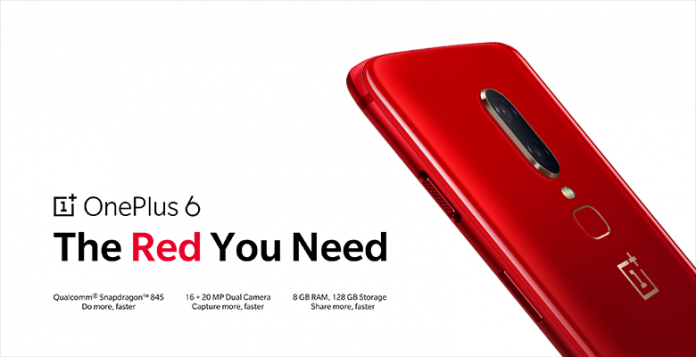 Update: Announced earlier this month the Red OnePlus 6 is now up for grabs in the US. It’s available with 8GB of RAM and 128GB of storage. Get it for $579.

Over the weekend OnePlus officially announced a new color version for its current flagship, the OnePlus 6. The new variant is simply called Red and unlike the Lava Red OnePlus 5T, it won’t be restricted to just a few markets. On the contrary, the Red OnePlus 6 will be available in all markets where OnePlus usually sells its phones.

The OnePlus 6 launched in May in two black variants and proved to be a great success. A White model followed last month and now a Red one is on the way.

In recent years OnePlus mostly launched devices in black and white (with variations), but that’s the past. In the blog post, the company seems to suggest that the Red color could become a regular option for OnePlus customers.

The Chinese phone maker says it wanted the new Red OnePlus 6 to have a clear quality similar to amber, but also “an enduring appeal that will last for years to come.”

To produce the new hue, OnePlus used a new film coating processes which according to the company has never been attempted in the smartphone industry. The technique is reminiscent of the film coatings used by OnePlus in the other color variants of the OnePlus 6. 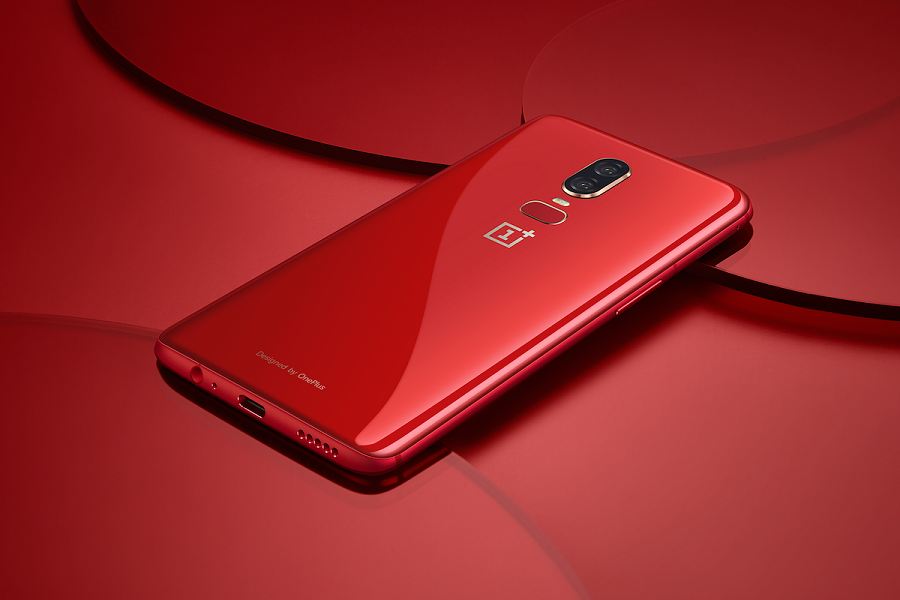 If the Red OnePlus 6 has already caught your attention, then you should know the phone is scheduled to go on sale on June 10.

It will be sold with 8GB of RAM and 128GB of storage on the inside for $579. If Red phones aren’t your cup of tea, then you should know you can pick up the, Mirror Black, Midnight Black or Silk White versions in the same configuration.

For the most demanding users, OnePlus also offers a version with 8GB of RAM and 256GB of storage which retails for $629.

Which of the OnePlus 6 colors do you prefer? Let us know in the comment section below.