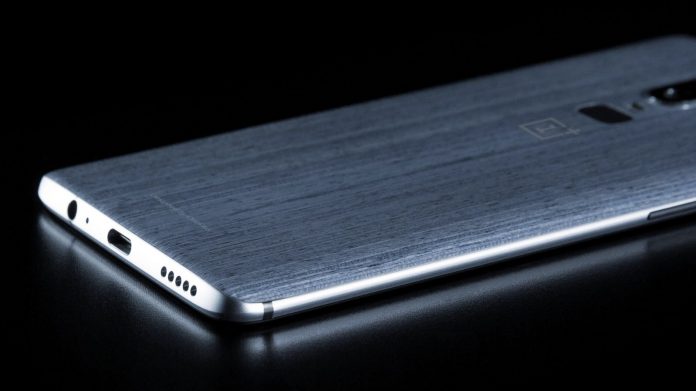 In case you missed it, the OnePlus 5T was discontinued a few weeks ago. This has led to the hype train picking up steam on the OnePlus 6.

To help keep things moving in a good direction, OnePlus has decided to start teasing the OnePlus 6. The company tweeted out the graphic below, which shows that the OP6 will feature “The Speed You Need”.

At the end of the animation, you see the number 6 flashing around before it ends. This practically confirms the naming moniker for OnePlus’ next device.

OnePlus 6 with a notch 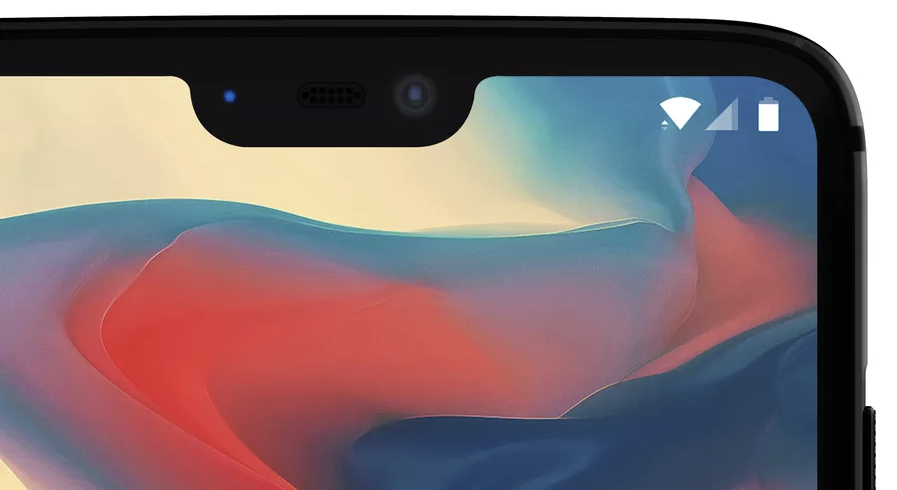 All of this comes after an interview with The Verge, where Carl Pei confirmed the OnePlus 6 will sport a notch. If you thought that there was controversy surrounding other Android devices sporting the notch, things may be turned up even more with the OP6.

Even before that interview, a leak supposedly showed off the OnePlus 6. The image revealed the return of the headphone jack, along with a slightly redesigned frame.

Perhaps more importantly, the image showed off a wooden-backing. This is leading to speculation that OnePlus could move away from the simple aluminum backing found on previous devices.

On the spec-front, we are expecting to see the Snapdragon 845 SoC, coupled with at least 6GB of RAM. The dual-camera system introduced with the OnePlus 5T is expected to return, although the sensors are likely to be upgraded.

While the teaser from OnePlus does not reveal pricing or availability, we can expect to see something in the next few weeks. Let us know what you think about the OnePlus 6 and what you want to see from the device.