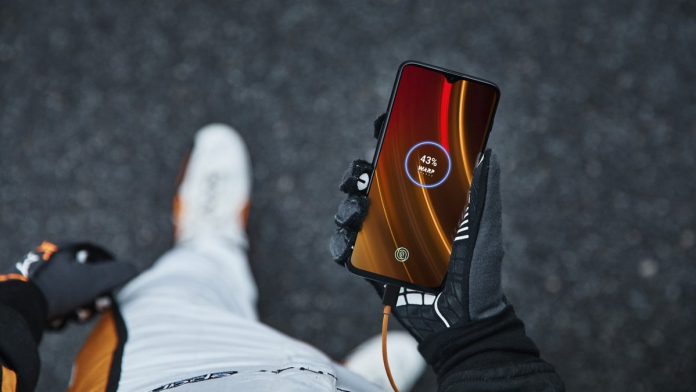 It’s not unusual for OnePlus to release special editions of its phones, so this week the company has done it again.

The Chinese phone maker just unveiled a version of its latest flagship which was developed in partnership with an iconic name from the car industry. Say hello to the OnePlus 6T McLaren Edition.

The phone will go on sale in North America, as well as Europe on December 13 for the price of $699.

Get the OnePlus 6T McLaren Edition

So what sets the McLaren Edition apart from the standard OnePlus 6T? Well, for starters the phone will ship out with 10GB of RAM. That’s 2GB extra than the current top-of-the-line model sold in Midnight Black which “only” features 8GB of RAM.

But the bulk of specifications remain the same. Buying this higher-end model will still get you a 6.4-inch AMOLED display with a waterdrop notch, Snapdragon 845 processor and a dual 16+20MP rear-facing camera with a new Night Mode on board. The special edition comes with Wrap Charge 30, the same as the standard version. But interestingly enough, OnePlus claims that on the McLaren model users will be able to get a day’s power in just 20 minutes, instead of 30. This means that you’ll be able to juice up 50% of the battery in less than half an hour.

Also read: First 10 things to do with your new OnePlus 6T

Design wise, the McLaren Edition boasts sleek bright papaya orange accents on the frame and features a carbon-like pattern on the back.  Obviously, the McLaren logo has been plastered on the rear, at the bottom. Overall these are discrete changes, but the result is a quite a luxurious looking device. 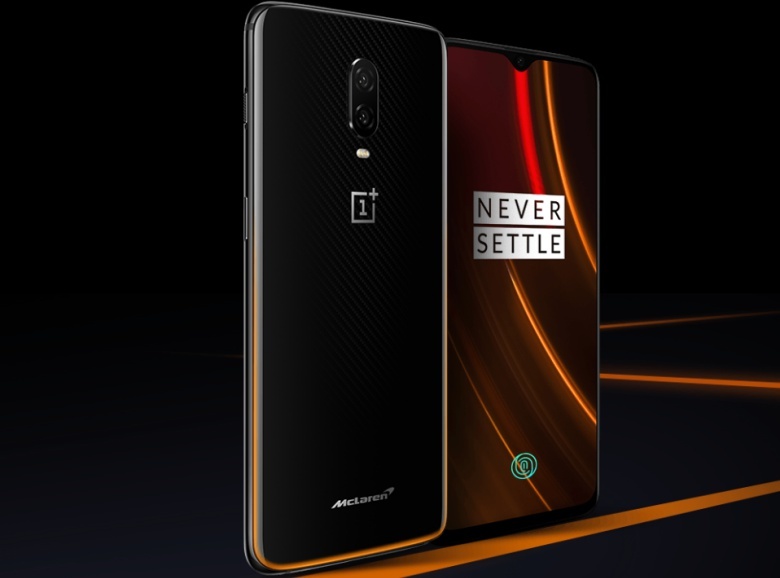 The OnePlus 6T McLaren Edition is the most expensive device OnePlus ever released, so do you think it’s worth it? Let us know how you feel in the comment section below.